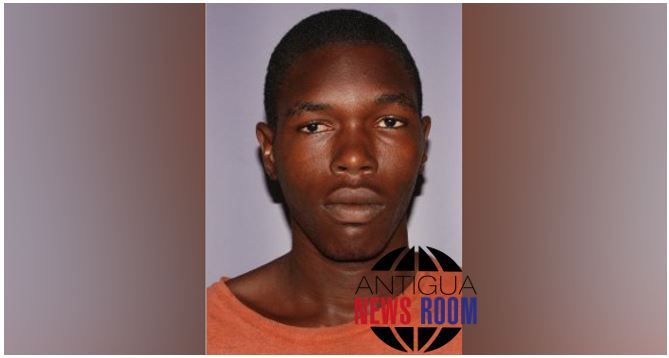 Twenty-four-year-old Carson Matthew Jr of Fort Road was sentenced to one year in prison for breaking into a house in Point on December 30, 2020.

The 24-year-old man admitted to breaking into a dwelling house on upper St.Georges Street and stealing a mobile handset, money and jewelry, all to the value of $1621.

Earlier this year, the police also charged the defendant for allegedly breaking into the dwelling house of a female resident of Villa on January 1, 2021, with the intent to commit a felony.

He was additionally accused of robbing a male resident of Gambles on Hilda Davis Drive of $75.00 and attempting to break into a dwelling house on Bishopsgate Street. Both incidents reportedly occurred on December 24, 2020.

Those matters are still pending in the courts.

The man, who was the subject of a police wanted bulletin in January, was captured shortly after, allegedly escaped, then recaptured all in the same week.