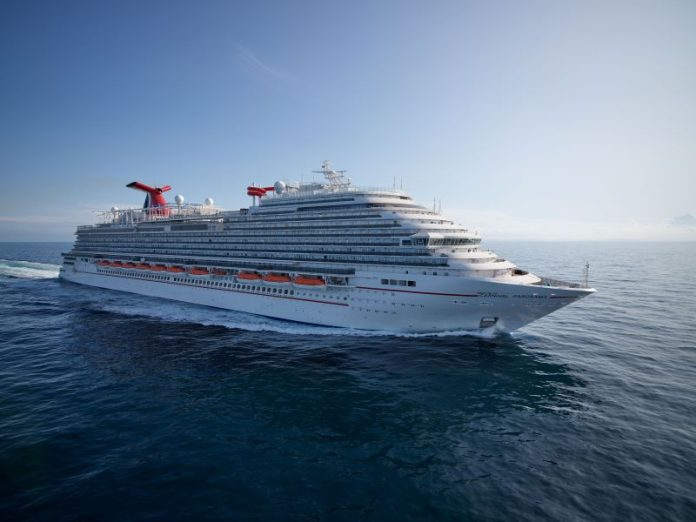 Carnival Cruise Line announced on Monday that it will resume limited operations from Florida and Texas on August 1 after halting cruises because of the coronavirus pandemic, which left some passengers trapped on its ships for weeks.

Carnival said eight ships will resume cruises from the Florida ports of Miami and Port Canaveral and Galveston in Texas.

The named ships have itineraries showing stops in the Bahamas, the Cayman Islands, Jamaica and Mexico, among other places.

All other North American and Australian cruises are cancelled through August 31.

“We are taking a measured approach, focusing our return to service on a select number of homeports where we have more significant operations that are easily accessible by car for the majority of our guests,” Carnival said in a statement.

Carnival stressed that its resumption of cruises was “contingent on a number of factors” and it was “committed to supporting all public health efforts to manage the COVID-19 situation.”

“Any resumption of cruise operations – whenever that may be – is fully dependent on our continued efforts in cooperation with federal, state, local and international government officials,” the company said.

“In our continued support of public health efforts, any return to service will also include whatever enhanced operational protocols and social gathering guidelines that are in place at the time,” it said.

Carnival is the parent company of Holland America, whose cruise  ship the “Zaandam” suffered four deaths during a coronavirus outbreak and docked in Fort Lauderdale in March after being turned away by several other ports.

While almost all passengers were eventually removed from the Zaandam and other ships, tens of thousands of crew members remain on board cruise liners off the US coast.

According to the Miami Herald, there are some 100,000 crew members and some passengers still on cruise ships in and around US waters.

The newspaper said cruise company officials have said it is “too expensive” to arrange private transportation home for crew members.

Cruise ship owners told the Herald they were trying to repatriate those crew members who wished to return home.

The US Centres for Disease Control and Prevention (CDC) issued a “no-sail” order for cruise ships in March that is set to expire in mid-July.