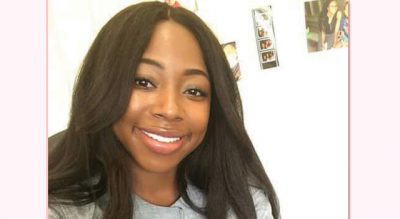 A Coroner’s Inquest on Tuesday, concluded by ruling Oniqua “Nikki” Phillip’s death was an accident. Magistrate Conliff Clarke convened the hearing in St. Johns Magistrate’s Court with a six member jury panel to look into her death.

During the hearing, a number of witnesses, to include police officers, were called upon to give evidence into the matter. The session ended with the jury returning a unanimous verdict that her death was caused by accident.

The mother of one was among a crowd of revellers, when she reportedly fell underneath a truck transporting a sound system, during 2016 Carnival Last Lap Celebrations. Following the incident, the police launched an in depth investigation into the matter, beyond that of a normal fatal accident.

An autopsy report later revealed that she died as a result of severe crush injuries to her face and skull. A toxicology test was also done as part of the investigations, and it revealed that her Blood Alcohol Content (BAC) level was twice the amount her normal level.

Now that the inquest is done, the report will be forwarded to the Director of Public Prosecutions for his consideration and final decision.