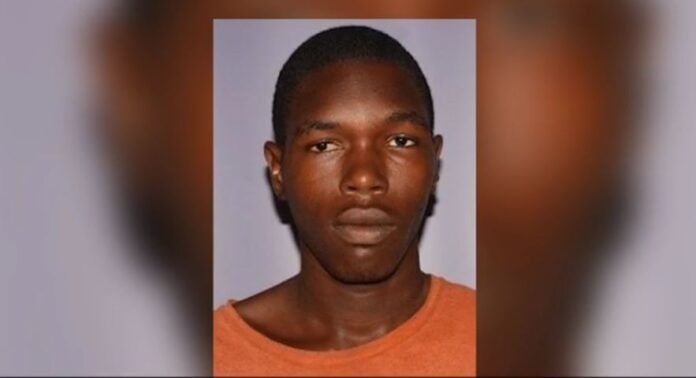 He is now charged for allegedly breaking into the dwelling house of female resident of Villa on January 1st 2021, with the intent to commit a felony.

He is also accused of robbing a male resident of Gambles on Hilda Davis Drive of $75.00, and attempting to break into a dwelling house on Bishopsgate Street. Both incidents reportedly occurred on December 24th, 2020.

Mathew was further charged for escaping lawful custody on January 8th 2021. He was previously charged for allegedly breaking into a dwelling house on upper St.Georges Street on December 30th 2020, and stealing a mobile handset, money and jewelry.

He is expected to appear before the Court sometime this week.