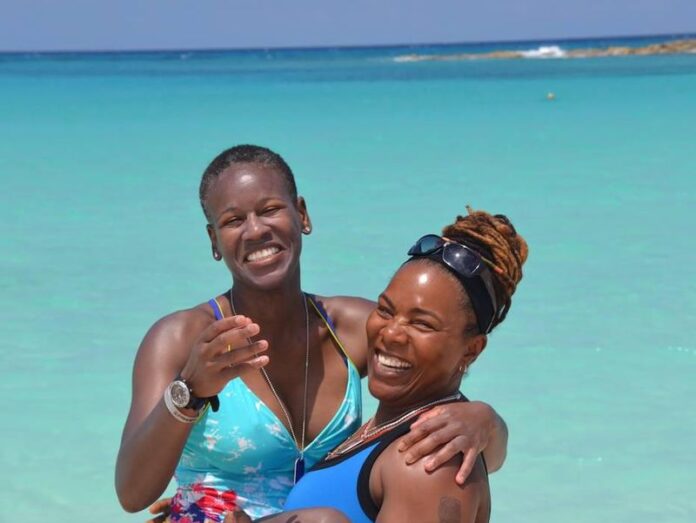 CariFLAGS welcomes and celebrates with the people of Antigua and Barbuda the decision of the Eastern Caribbean Supreme Court which ruled that Sections 12 and 15 of the 1995 Sexual Offences Act is unconstitutional. CLICK HERE TO JOIN OUR WHATSAPP GROUP FOR NEWS UPDATES.

This judgement re-affirms the advocacy campaigns of the people of Antigua and Barbuda, and the Eastern Caribbean Alliance for Diversity and Equality (ECADE), that such laws are discriminatory, offends the rights of liberty, bodily autonomy, freedom of expression, and privacy.

“We reiterate that it is time governments in the region let go of these colonial structures as they have no place in a modern, diverse, and developing Caribbean”, says CariFLAGS Co-Chair, Lucien Govaard.

“It is time we tackle these issues as a united region, One Caribbean, where all our peoples can live without fear, discrimination, harassment, or violence”.

In order to address the inequalities, governments must be proactive in protecting the rights of all their citizens, especially the most marginalised and vulnerable through the removal of discriminatory laws, enactment of policies and laws to protect persons from discrimination and establish human rights institutes to protect and promote rights.

This victory we celebrate in Antigua and Barbuda, is a reminder that it can be done as we saw in other spaces in the Caribbean, such as in Trinidad and Tobago (2018), and Belize (2016). Sadly, the realities of our communities remind us that similar laws remain elsewhere across the region, with a colonial history of oppression, and with similar negative impact on today’s society.

CariFLAGS calls on governments of the Caribbean to:

LGBT citizens of the Caribbean are not free when the legacy of colonialism lives on through laws which infringe on our rights. CariFLAGS remains committed to supporting our members and partners across the region, in working together for the equal rights and justice for all Caribbean people.

Caribbean Forum for Liberation and Acceptance of Genders and Sexualities (CariFLAGS) is the legitimate voice of the Caribbean regional LGBTQ movement, a coalition of civil society organizations (CSOs) and activists dedicated to regional movement building and networking. Since its founding in 1997, CariFLAGS has provided leadership in articulating an indigenous lesbian, gay, bisexual, transgender and queer (LGBTQ+) voice and agenda for the Caribbean. It is a Pan-Caribbean LGBTQ+ movement that increases synergy and participation of groups across the region as an effective collective.