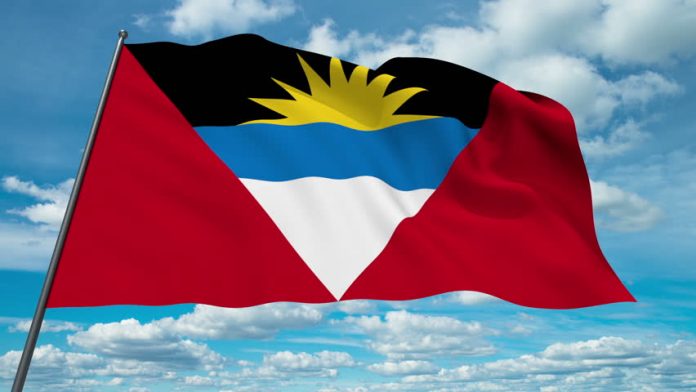 The Caribbean Community (CARICOM) has congratulated Antigua and Barbuda on its thirty-ninth Anniversary of Independence, to be observed on 1 November 2020 under the theme ‘One Purpose, One Vision, One Nation’.

“Antigua and Barbuda has made remarkable progress in those 39 years, which is the result of hard work by a resolute people in their quest for growth, sustainable development and the well-being of the country,” CARICOM Secretary-General Ambassador Irwin LaRocque said in a congratulatory message to Prime Minister Mr. Gaston Browne.

“The Theme of this Anniversary conveys the sentiments of togetherness and determination that demonstrate the continued commitment of the Government and People of Antigua and Barbuda in their collective pursuit of the development of their country,” the Secretary-General said.

He noted that the Community has benefitted from Antigua and Barbuda’s invaluable contribution to integration.

“This continues, as you have carried out your responsibility within the CARICOM Quasi-cabinet as Lead Head of Government for the Services Sector,” he said.

“CARICOM looks forward to Antigua and Barbuda’s continued active participation in the work of the Organs and Institutions of the Community as we advance our integration process,” the Secretary-General added, while extending warm and sincere wishes for the continued progress and prosperity of the country and people.