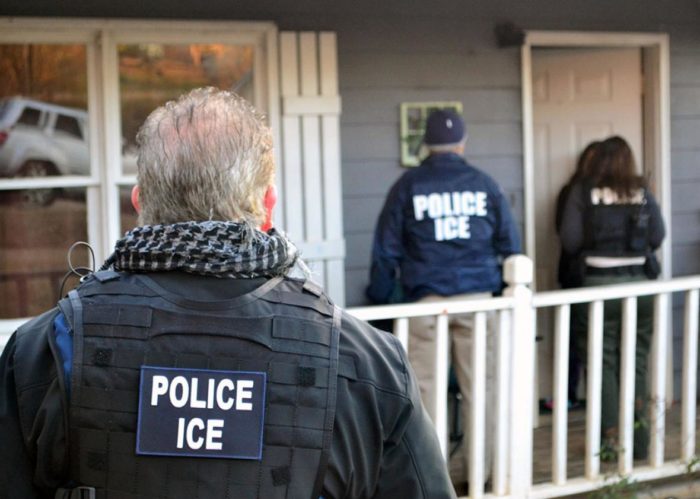 The 104 men and 10 included one from Barbados, 15 from the Dominica Republic, one from Grenada, five from Haiti, eight from Jamaica and three from Trinidad and Tobago.

ICE said of those arrested during the enforcement action, which ended Saturday, 82 had criminal histories, including prior convictions for sex crimes, drug offenses, and fraud.

Fifteen have pending criminal charges, including assault, larceny and sexual exploitation of a minor; and 37 individuals have final orders of removal.

Others taken into custody during the operation included an unidentified Jamaican national arrested in the Queens section of New York with a prior conviction of forcible touching, robbery in the first degree and act in a manner to injure a child less than 17.

ICE said the operation “targeted criminal aliens who pose a public safety threat and individuals who have violated our nation’s immigration laws, including those who re-entered the country after being deported and immigration fugitives ordered removed by federal immigration judges.” (CNS)