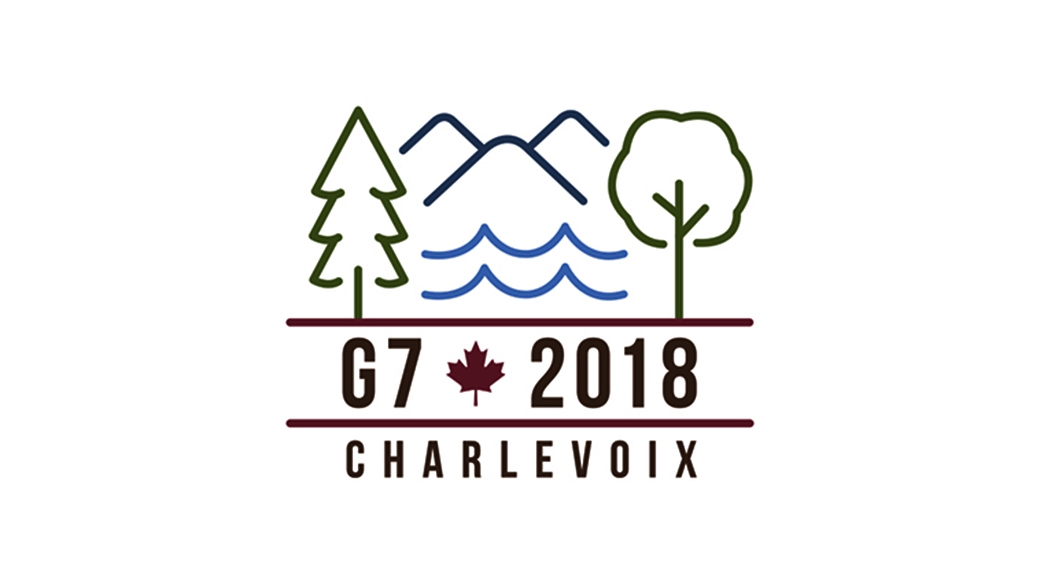 The chairman of the 15-member Caribbean Community (CARICOM) grouping, President Jovenel Moise of Haiti and Jamaica’s Prime Minister Andrew Holness are among world leaders and heads of international organisations invited to attend the G7 Summit that begins in Canada on June 9.

A CARICOM Secretariat tweet noted that the two regional leaders are among “world leaders Prime Minister of Canada Justin Trudeau announced he will meet on building resilient coasts and communities”.

A statement from the UN Canada Mission noted that the leaders will take part in “ a special outreach session focussed on healthy oceans and resilient coastal communities, to be held in June 9”.

It quoted Trudeau as saying “our oceans and coats are under considerable threat from increases in plastic pollution, more frequent and severe weather events, and illegal, unreported and unregulated fishing.

“Resilient coastal communities and healthy oceans are vital to growing economies that work for everyone and that is why we are committed to working with others to protect the world’s oceans,” Trudeau added.

During the VIII Summit of the Americas earlier this year, Prime Minister Trudeau held talks with CARICOM leaders inviting them to the G7 summit that consists United States, Canada, France, Germany, Italy, Japan and the United Kingdom.

“…for me it was extremely important to bring forward leadership from the Caribbean,” Trudeau, said then following the talks with some regional leaders and foreign ministers.

“Over the past decades Canada has always been very close to in working with our Caribbean friends and partners on a broad range of issues,” Trudeau added.

The G7 Summit will take place in Charlevoix, Quebec from June 8-9.