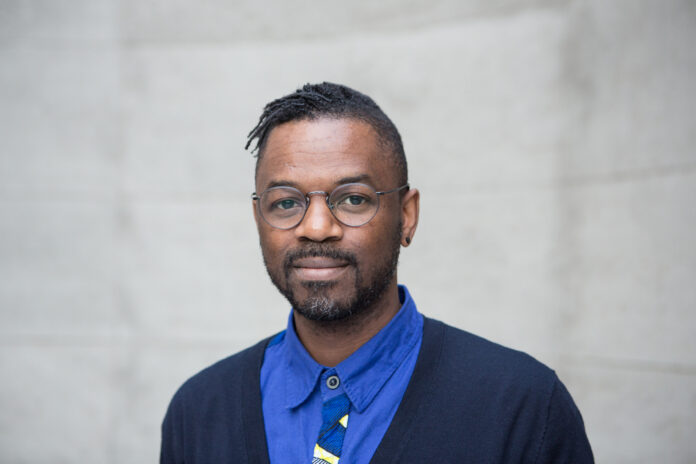 Caribbean filmmakers across the globe will have an opportunity to unite online to learn how to finance, create, distribute and incubate their films from acclaimed industry leaders and film directors at the 2021 Caribbean Film Academy, a four-day virtual seminar taking place June 21 – 24.

The four-day virtual seminar consists of two components: private daytime intensives for a cohort of 12 filmmakers from across the region and its diaspora. In the evening, this “Class of 2021” will join hundreds of other Caribbean film creatives in live, public masterclasses and a keynote conversation streamed online for free via Facebook and YouTube, in partnership with Digicel. Both the daytime and evening sessions will be guided by thought leaders and professionals from film industry platforms such as Firelight Media, Sundance Institute, Panama International Film Festival, Olsberg SPI, JAMPRO, Durban FilmMart, Les Films d’ici,  kweliTV, Documentary Association of Europe, Organisation Internationale de la Francophonie (OIF), The Guardian, XTR and more.

“As a Jamaican bred creative, to connect Caribbean filmmakers across our imaginary and real borders has always been a wish, made real with the newly incarnated Caribbean Film Academy in collaboration with my co-creator Themba Bhebhe and the stellar Third Horizon team,” said Chloe Walters-Wallace, co-creator of the seminar. “Film creates the space for audiences, countries, and regions to imagine a new reality so I’m particularly excited about adding the lens of non-fiction film to the public forum we absolutely need and deserve in the Caribbean.”

“I share with Chloe Walters-Wallace and the rest of the sterling team of Third Horizon the desire to tap into the Caribbean’s rich tapestry of interweaving cultures, languages, histories and realities, and to see them expressed cinematically, with a visual aesthetic and narrative vernacular that celebrate this region. It’s, of course, a desire that stems from my own Caribbean ancestry and it’s been one of the most rewarding experiences of my career to join forces with the premiere Caribbean festival to amplify and uplift the Caribbean filmmaking community both within the region and its many diasporas,” said Themba Bhebhe, co-creator of the sessions. 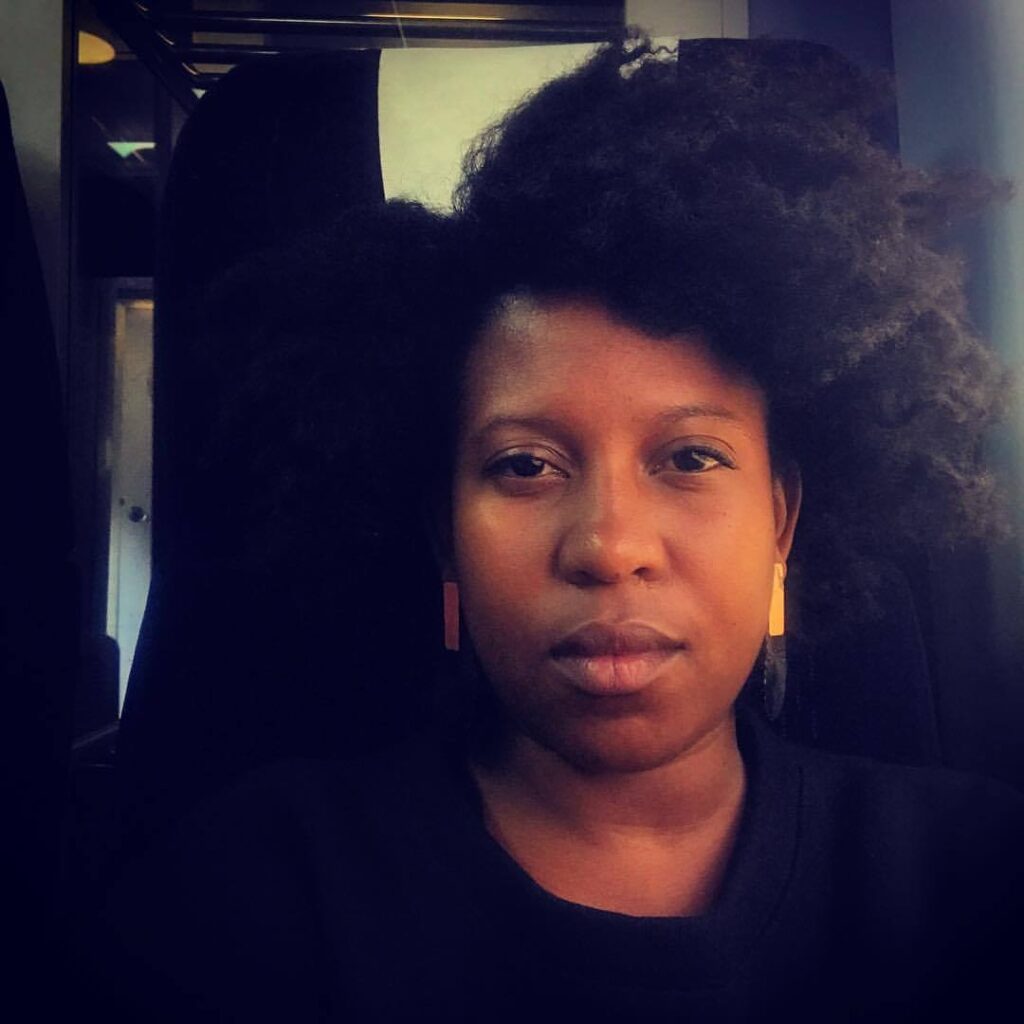 “There are very few film programs in the Caribbean, especially the English-speaking Caribbean, giving students an in-depth understanding of the industry and craft, and many of our most talented, emerging filmmakers often have to head abroad to further their education and careers,” said Romola Lucas, Co-Festival Director and Co-Executive Director of Third Horizon. “For those who can’t go overseas to attend film school, we are bringing film school to them with this program.”

This marks the beginning of a new incarnation for Caribbean Film Academy. It was originally also known as CaFA, a film screening series founded in 2012 by Lucas and Justen Blaize in Brooklyn, New York. Operating out of the Nicholas Variety cornerstore on Fulton Street near Flatbush Avenue, the duo screened Caribbean films that typically weren’t available in the U.S., to eager audiences. Beginning in 2014, CaFA’s screening series grew to include the Caribbean Film Series presented in partnership with the Luminal Theater BAM.

In 2020, CAFA merged with Third Horizon, a Miami-based Caribbean filmmaking collective that has produced award-winning short films which have premiered at some of the world’s most prestigious film festivals such as Sundance, TIFF, BlackStar and Berlinale. In partnership with CaFA, it also created the annual Third Horizon Film Festival.

It is the ultimate aim of the newly evolved Caribbean Film Academy, to build bridges across Caribbean nations who have historically been separated by linguistic, cultural and post-colonial barriers, and renew the many ties across pan-Caribbean cultural spaces, both within the geographic region of the Caribbean and within its many diasporas.

The Academy will open on Monday, June 21 at 6pm EST with “Towards a New Aesthetic: Caribbean Cinema in Focus”, a keynote address by Guetty Felin, director of the acclaimed 2016 feature film Ayiti Mon Amour, the first film ever submitted by Haiti for consideration at the Academy Awards. Felin will call for the emergence of a multi-faceted Caribbean cinematic aesthetic that draws upon the history, traditions, cultural practices and myriad of idiosyncrasies of the region. Reflecting not only on the necessity to decenter Western gazes and expectations in order to unapologetically tap into the region’s own visual vernaculars and storytelling voices, Felin also calls on us to build a multipolar viewing culture in which we watch each other’s stories to recognize commonalities as well as forge alliances and solidarities.

This is followed by a masterclass on Tuesday, June 22 at 5:15 pm EST on “Funding and Financing in the Caribbean.” Featuring funders, film commissions, associations, film festival personnel, producers and other professionals working to capacity build and connect film creatives with monetary and producing opportunities, this masterclass conversation will present a panorama of the avenues in which Caribbean films and their creatives are financed, funded, facilitated  and incubated, both from within and outside the Caribbean.

The Academy closes on Wednesday, June 23 at 6pm EST with “Distribution Pathways.” Featuring online platforms as well as distribution, acquisitions and sales agents experts, this interactive masterclass conversation explores the pathways in which Caribbean films can be sold, distributed and released (digitally) in the Caribbean, US and elsewhere.

All of the sessions will include a Q&A.

The Caribbean Film Academy 2021 is presented in partnership with Digicel Group and Firelight Media, with support from the John S. and James L. Knight Foundation and JustFilms / Ford Foundation.