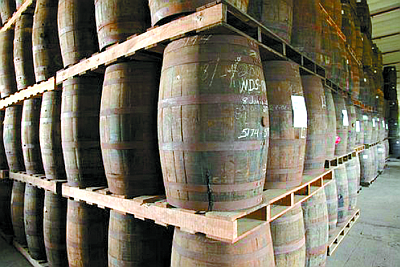 The Inter-American Development Bank (IDB) says that after four consecutive years of contraction, Latin American and Caribbean exports returned to “a path of growth.”

In the first quarter of 2017, the IDB said the value of goods exports increased 17 percent year-on-year, having contracted 2.9 percent in 2016. 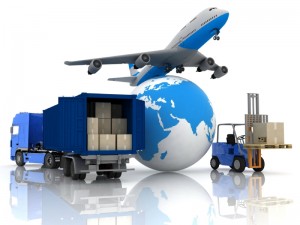 The recovery was driven primarily by a rebound in commodity prices, according to an analysis conducted by the IDB using detailed data for 25 countries in the region.

The update to the annual report, “Trade Trend Estimates of Latin America and the Caribbean”  argues that, in 2016, regional exports followed a trend similar to that of world trade, “whereas the recovery observed in the beginning of 2017 was more intense.”

“The trend reversal is great news for Latin America and the Caribbean. Yet, in the current context, one should not overestimate the drivers of this export expansion, which remain unstable and still restricted to a few regional economies,” said Paolo Giordano, Principal Economist of the Integration and Trade Sector and coordinator of the report.

He said countries with a high share of oil and mineral products in their export supply posted the largest increases, due to the recovery in commodity markets.

Meanwhile, export volumes in the entire region registered only a slight acceleration of 2.2 percent on average, and real export growth was observed in just a few countries, Giordano said.

He said South American countries exhibited the strongest recovery, with an average export growth of 23 percent.

Noteworthy in this group were the performances of Venezuela, with a 75 percent increase, followed by Peru with 39 percent, Ecuador with 34 per cent, Colombia with 31 per cent, and Brazil with 24 per cent, the IDB said.

It said Mesoamerica (Mexico and Central America) and the Caribbean registered an expansion of 11 and 12 percent, respectively.

“The return to an export growth path marked the end of the longest trade recession in the region’s recent history, which lasted 24 months,” the IDB said.

Despite the expansion, it said the value of exports remains 10 percent below its peak registered in 2014.

“For this incipient and unstable recovery to become sustainable, factors that have been generating uncertainty in the global economy need to be significantly reversed,” the IDB said.

“Real growth in China, the United States and the European Union could sustain the export recovery in the next trimester,” it added. “However, efforts to promote competitiveness and regional integration should be intensified, while the risks of implementation of protectionist policies should be overcome.”