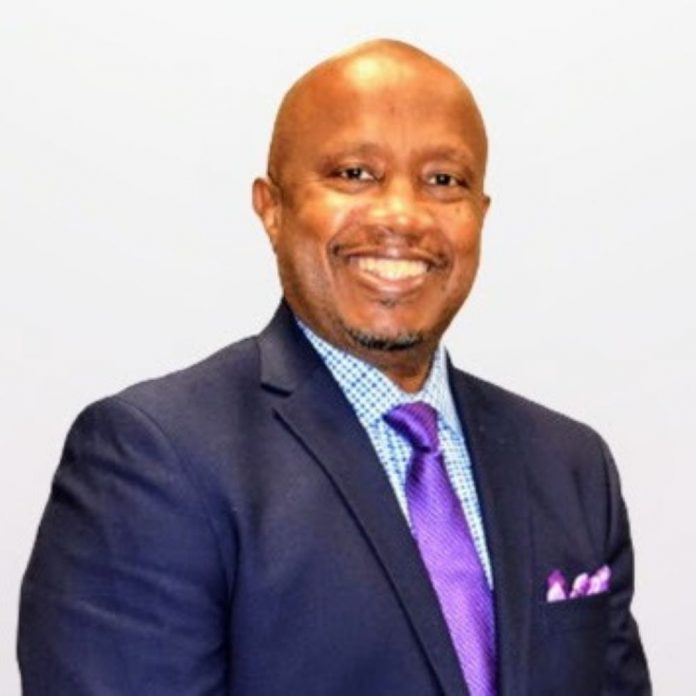 The Caribbean Association of Banks (CAB) Inc. held its 47th Annual General Meeting on Wednesday, November 18th 2020. For the first time since the pan-regional body was founded in 1974, the annual gathering was entirely virtual, including the Members Forum, presentation of the Chairperson’s Report, Audited Financial Statement, voting for the new Board of Directors, and amendments to the Association’s by-laws. The unprecedented event was attended by 50 individuals representing 41 CAB member organisations.

One of the main orders of business for Wednesday’s AGM was election for vacant positions on the Board of Directors. Members endorsed the institutions which had been put in place in 2018 by returning them to the Board, which will again be led by Chairperson, Mr. Dalton Lee, representing the Bank of Montserrat. Mr. Lee will be well supported by returning Vice Chairperson, Mrs. Moya Leiba-Barnes, of JMMB Bank Ltd. The Caribbean Community (CARICOM), an honorary member, is represented by Mrs. Evelyn Wayne. The rest of the Board includes returning directors in the persons of 1st National Bank St. Lucia Ltd. – Mr. Johnathan Johannes; JN Bank Ltd. – Ms. Leesa Kow; and Republic Financial Holdings Ltd. – Mr. Michael Walcott.

Whereas Barbados’ Consolidated Finance Company Ltd. remains on the Board, former Director Mr. Rolf Phillips has moved on from that organisation, and they will now be represented by Ms. Frances Parravicino, Vice President – Credit. Meanwhile, First Citizens Bank Limited (Trinidad and Tobago) has replaced former Director Mr. Brian Woo as its representative on the Board. Mr. Keshwar Khodai, Head – Group Treasury and International Trade, will now take up duties as a CAB Director.

“We are humbled and gratified by the support of our member organisations, not only for our work shepherding this organisation, but for all they do to support CAB and everything we stand for. First let me thank Rolf and Brian for their invaluable service to CAB during their tenure. Please also permit me to congratulate all of the financial institutions who have been voted to our Board, and the officers who will act on their behalf. We look forward to working with you going forward to achieve great things. Whatever challenges we face, along with our members and partners, we will deal with them head-on.

“This has obviously been an extremely trying period, and it remains a difficult time for the banking sector, and for the Caribbean as a whole. Earlier this year, the Association was struck by tragedy when Director Sean Husain passed away suddenly. And it is certainly timely for us to extend our thoughts and prayers to our members, and the people of Belize, who have had to deal with severe flooding earlier this month as a result of the passage of Hurricane Eta, further disrupting their ability to transact normal business.”

Ms. Wendy Delmar is Chief Executive Officer of CAB. She expressed her satisfaction with the conduct of this week’s proceedings. She said:

“The world over, people and businesses are exploring new ways of getting things done. So we were delighted and excited that we were able to deliver CAB’s first-ever virtual AGM. As we get set for a new calendar year, we look forward to being able to bring value to all of the banks and financial institutions with which CAB has the pleasure to work. With your continued input and feedback, we have no doubt that we will be able to keep delivering for you. And as novel as this year’s AGM may have been, here’s hoping and praying that in 2021 we will be able to meet and greet one another face-to-face.”

CAB is a community of banks and other financial institutions in the Caribbean Region, which proactively influences issues impacting the financial services sector through advocacy, education and networking.