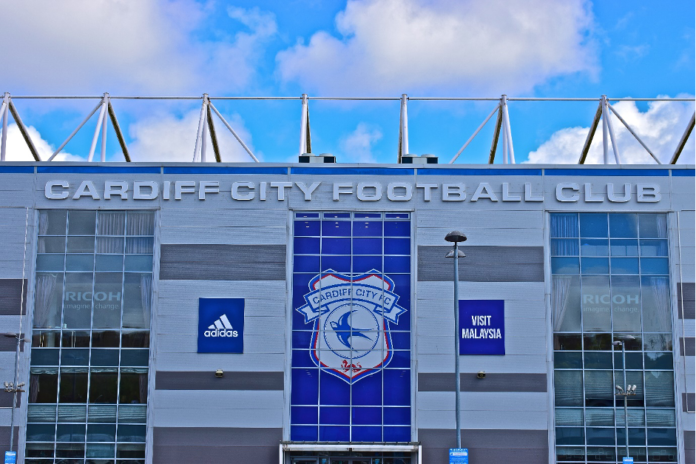 This season marks three years since Cardiff City’s last Premier League campaign. A season finishing in lacklustre relegation but overwhelmed by the sadness and sorrow at the loss of new singing Emiliano Sala, the new centre-forward who tragically lost his life in an airplane crash en route to complete his move from Nantes. Just over two years later club legend Peter Whittingham also lost his life. It has been a period where the capitulation under Warnock and mediocre results seemed less significant, and with fans now returning there is hope that the good times could come back to the south of Wales.

Flash forward and the Bluebirds have yet to return to the top flight but an eighth-place finish last campaign meant progress. Now the task for Mick McCarthy and co. at the Cardiff City Stadium is to try and defy the Championship odds and break into those elusive promotion places. Their Welsh counterparts Swansea City came up short last season, losing in the play-off final to Brentford, but a strong start to the season for McCarthy sees them on the verge of the play-off spots as they bid to become the next Welsh side back in the top flight. Granted it is still early doors, but if the Bluebirds remain consistent, they could see themselves in a similar position come May. Read on, as we evaluate how Cardiff City could plot an unlikely Premier League return.

Now government guidelines for coronavirus have changed, fans are finally allowed back into football stadiums, making Championship betting tips even more unpredictable due to the massive home advantage. Normality needs to resume quickly for the Bluebirds whose loyal fans make a vociferous atmosphere which can spearhead good home form. If they can continue their good league form which has seen them remain unbeaten at home, they could rack up a strong points tally. The home loss against Brighton in the EFL Cup may have been a disappointing result, but it showed that this side are capable of competing with Premier League opposition until the final whistle.

We might only be in the early stages of the season, but at this rate the towering Cardiff centre-half Aden Flint is on a surge for the Golden Boot. He has notched up four already this season, close to the top of the pack but it will be his defending that is required over the course of the campaign. As we approach the January transfer window, sides struggling in the top flight could begin to sniff around the reliable 32-year-old as a short-term solution, and Cardiff would be wise to try and keep hold of him.

A big statement of intent for McCarthy’s side would be to take maximum points from their challenging late September to early October schedule. The Bluebirds face Bournemouth and recently relegated sides West Brom and Fulham, as well as Welsh rivals Swansea all in quick succession. Victory in those games would cement Cardiff as one of the strongest teams in the division but their inconsistency, which largely cost them the opportunity to reach the play-offs last campaign has to be quickly overturned. Those games will test McCarthy’s tactical ability whilst also answering a lot of the questions regarding the club’s recruitment and strength in depth.