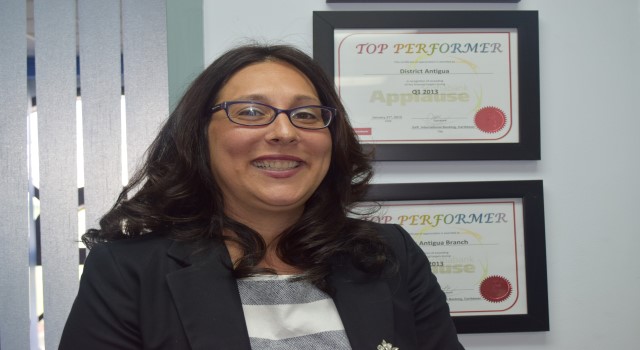 The Registrar of the Antigua and Barbuda Intellectual Property & Commerce Office, Ms. Ricki Camacho, described the recently passed Patent Act 2018 and Patent Regulations 2018 as a major milestone for the twin island state.

Ricki Camacho explained that for years the department, along with various agents and attorneys have been asking authorities to put regulations in place which will outline the guidelines for the act.

The Registrar mentioned that with both the act and regulations, the Antigua and Barbuda Intellectual Property will be even more compliant with international standards.

Camacho said that, “we are hoping to join the Budapest treaty and Patent Law Treaty and that would make us more compliant with TRIPS as well as European partnership Agreement that mandates our accession to these treaties.”

In addition, the New Patent Act and Patent Regulations can be found on the Registry’s website: abipco.gov.ag.

A circular dated February 4, 2019 was issued to the Antigua and Barbuda Bar Association and the agents on the implementation of the New Act and Regulations as it pertains to examination, fees and grant.  This circular is also on the Registry website for those that wish to read it.  Any interested person can come to the Registry for further information.

Minister of Legal Affairs, Attorney General, the Hon. Steadroy Cutie Benjamin said he thought it fit as a developing country that Antigua and Barbuda ought to be in compliance with these very important aspects of our development as it relates to patents.

Benjamin said there was a need to enact modern intellectual property legislation which will ensure proper regulations where the sector is concerned. He continued that he is happy that the void has been filled and with the government thrust, this Ministry acted on the government’s mandate.

He noted that the Gaston led administration promotes the ease of doing business as they seek to attract investors to the twin island state.

The Legal Affairs Minister said with the right legislations in place it will give the Intellectual Property department the necessary regulations that will promote such practices.