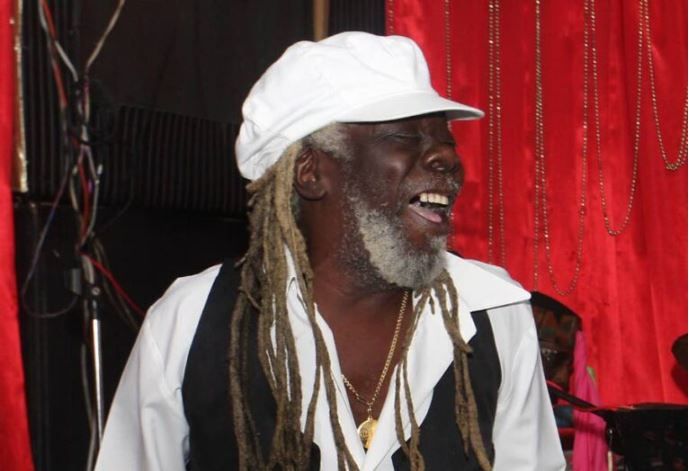 There has been confirmation of the death of beloved calypso veteran Leroy “Black Stalin” Calliste. He was 81.

Born on September 24, 1941, Calliste became an icon of his birthplace San Fernando and the country as a calypsonian who won the National Calypso Monarch crown for the first time in 1979 with Caribbean Man and Play One. He would win that crown again in 1985, 1987, 1991 and 1995.

He suffered a minor stroke in 2014. Apart from his many calypso-related accolades, crowns and awards, Calliste also received the Hummingbird Medal (Silver) at the National Awards ceremony in 1987 and in 2008 was conferred an honorary doctorate from the University of the West Indies, St Augustine, for dedication and contribution to calypso music and culture in Trinidad and Tobago.

This is a developing story and will be updated when new information comes to hand.