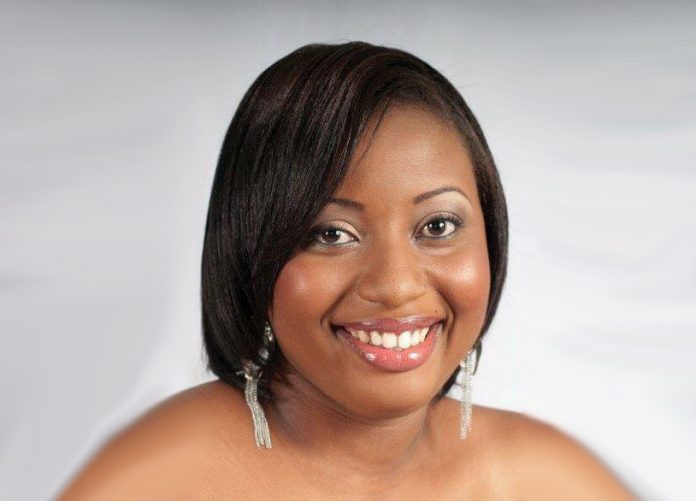 Barbuda People’s Movement (BPM) member Calsey Beazer-Joseph is the chair of the Barbuda Council, the local governing arm on the sister island.

This makes her the third woman to ever chair the council with the other two females being Francine Francis and Antigua Barbuda Labour Party (ABLP) Senator Knacyntar Nedd.

Beazer-Joseph was elected during a special ceremony that was held to swear-in the newly appointed BPM Councilman Devon Warner.

The newly elected chair has been a member of the Council for close to two years, and was first elected in 2018 during a by-election, and was re-elected in 2019.