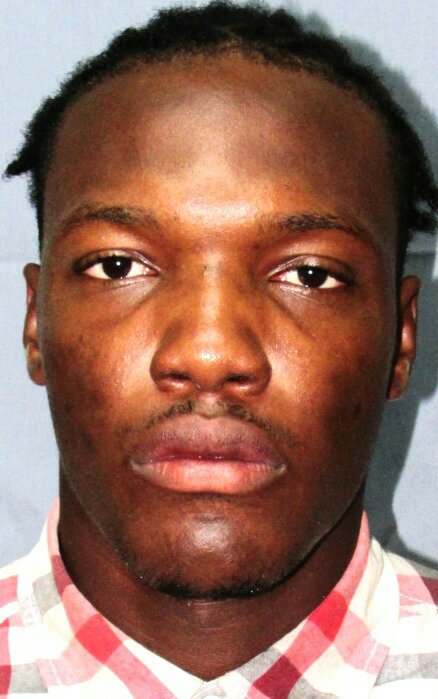 Nicholas was the driver of the Silver Toyota Corolla motor car A43607 that struck 3yr-old Jadianne Spencer of Bathlodge on Monday 7th August. Jadianne was at the time with her mother Honora Thomas of Bathlodge, and Honoras Aunt, Carol Richards of Johnsons Point, when the incident happened. She was pronounced dead shortly after arriving at Mount St. Johns Medical Center by a medical doctor.

Both Thomas and Richards are still at the hospital nursing injuries. Nicholas appeared before the Court (Today) Thursday and was remanded to prison.