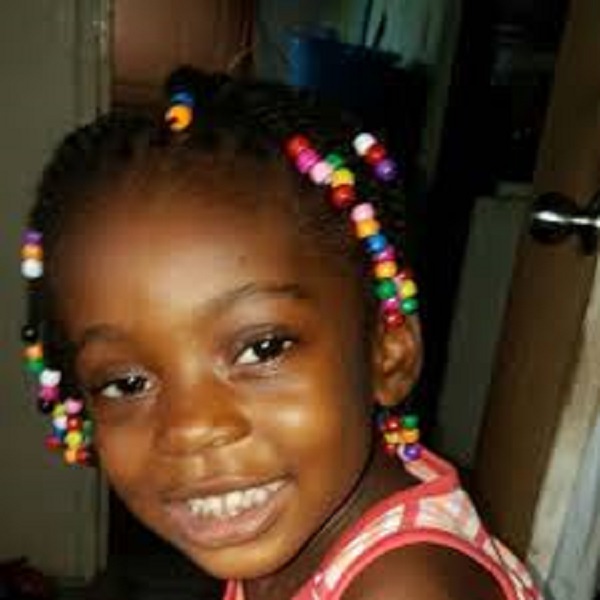 A Cades Bay man will be sentenced in November after admitting to causing the death of 3-year-old Jadianne Spencer in 2017. 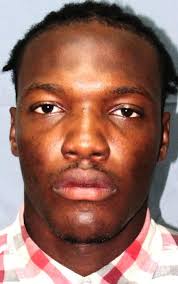 Nicholas was driving a Toyota Corolla in Johnson’s Point when he reportedly lost control of the vehicle before colliding with three pedestrians.

Spencer, her mother, Honora Thomas and aunt, Carol Richards were all rushed to the hospital, where the toddler succumbed to her injuries.