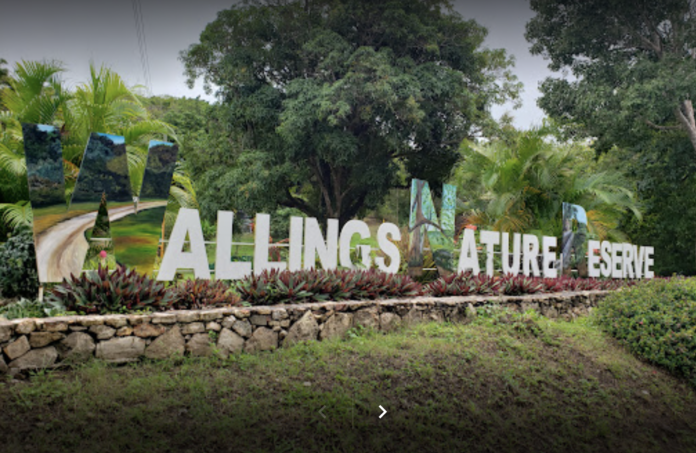 The Cabinet received a report from the Minister of Agriculture regarding the Wallings Reservoir Park and the decision by its caretaker to surrender control of the National Parks site.

The Minister reported that the signs that were contributed by corporate sponsors were taken and ought to be returned. The site was never leased, nor was ownership passed to anyone; it was a voluntary arrangement which has now come to an end.