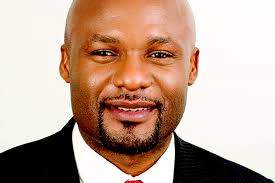 The name of the new school being built at Tomlinsons will be selected by the Cabinet this week.

This is according to the Government’s Chief of Staff Lionel “Max” Hurst, who told Antigua News Room that preparations for the opening of the new school are on track.

The school will open its doors on September 4, welcoming 151 new students-all first formers. Hurst said the event will be televised.

He noted that over time more classrooms will be built to accommodate the growing student population.

“… we will continue until we get to fifth form until it (the school) become a fully functional secondary school,” Hurst added.

A uniform has been selected, according to the chief of staff, and parents have been consulted and are in agreement with the design.

Hurst was, however, unable to say whether the uniforms are being sold in the various outlets and through selected distributors.

The Ministry of Education had launched an essay competition for persons to make submissions towards the naming of the new school.