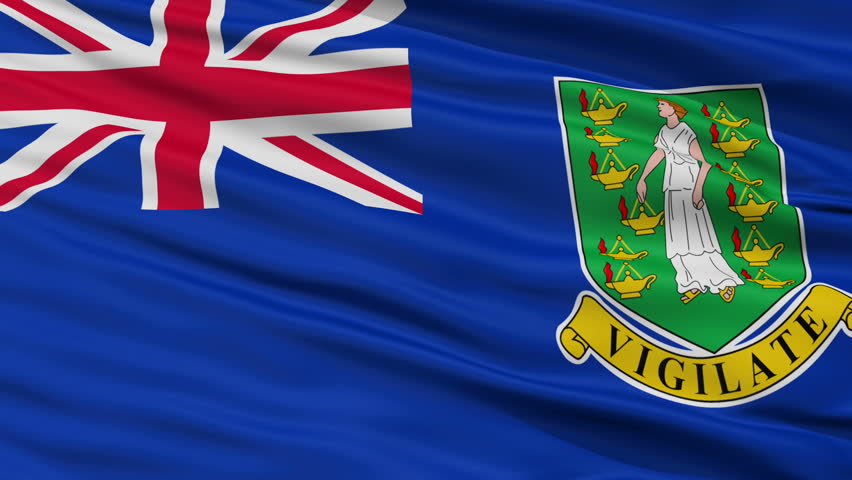 Newly elected Premier of the British Virgin Islands (BVI), Andrew Fahie says his administration will not support the cultivation of a “Caribbean underclass” in the British Overseas Territory after complaining that several Caribbean nationals residing there for a number of years have no official status.

Addressing the opening of the special two-day summit of the Organisation of Eastern Caribbean States (OECS) here on Wednesday night, Fahie, who led his Virgin islands Party (VIP) to victory in last month’s general election, said that many people, who have called the BVI “home” have been stateless for several years.

“On taking office two weeks ago, one of the first decisions my government has taken is to set up a committee to urgently look into the status situation of thousands of people, most of them from the Eastern Caribbean , particularly St Vincent and the Grenadines and Dominica, who have made the BVI home.

“Many of these people, our dear friends and neighbours, have lived and worked in the BVI more than a decade. Many of them have given birth and raised their children there. Yet they have no official status,” he told the leaders from the sub-regional grouping.

Fahie said that his government believes that it is “an economic and moral imperative that we fix this situation and afford residency and more permanent status arrangements for the many families who have been kept in limbo and forced to live a life of uncertainty all these years.

“We will regularize for persons such as the St Lucian restaurant attendant …who came to help her aunt in her store as a 16 year old out of school, nearly 20 years ago. She has three children, all born in the BVI. Up to today neither she nor the children have any official status.

“We shall not, through policy or omission contribute to cultivating a Caribbean under class anymore. Our civilization is better than that; and this new government shall prove that beyond words and take genuine action,” he added.

Fahie, who is attending his first sub-regional summit, said that his administration values the relationship it has with OECS, especially in the areas of education, health and justice

He said also that the island would always be appreciative of the assistance given following the passage of the two hurricanes in 2017.