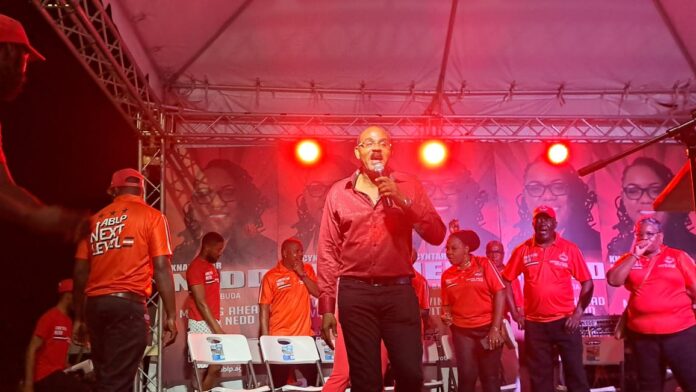 Antigua and Barbuda: Prime Minister Gaston Browne launched the ABLP Manifesto 2023 last week and highlighted various successes of his administration over the previous eight years. The Manifesto highlighted that the business community had shown great confidence in the Government and the economy.

It said that over the last eight years, the business community, including both local and foreign investors and private citizens, have shown huge confidence in the ABLP government and the economy. They have formed a partnership with the Government in which their investment is encouraged by tax and duty-free concessions.

PM Gaston Browne said that several visible indicators of the private sector confidence in stewardship of the ABLP Government include the following:

Notably, a large investment of business people has shown trust in the ABLP as no businessperson, or private individual invests money in any country whose Government and economy they have no confidence.