One of the men charged in the major drug bust at Deep Water Habour this week was granted bail in the High Court on Friday.

Forty-eight-year-old Patrick Augustus Burrell of Villa received bail in the sum of $200,000 with a cash component of $20,000.

The defendant, who was represented by Attorney Wendel Robinson, was ordered to provide two sureties, surrender his travel documents and report to a police station three times weekly.

The illegal substance was reportedly discovered inside three television boxes at Deep Water Harbour on Monday 20th July, during a drugs operation between Customs and Police. 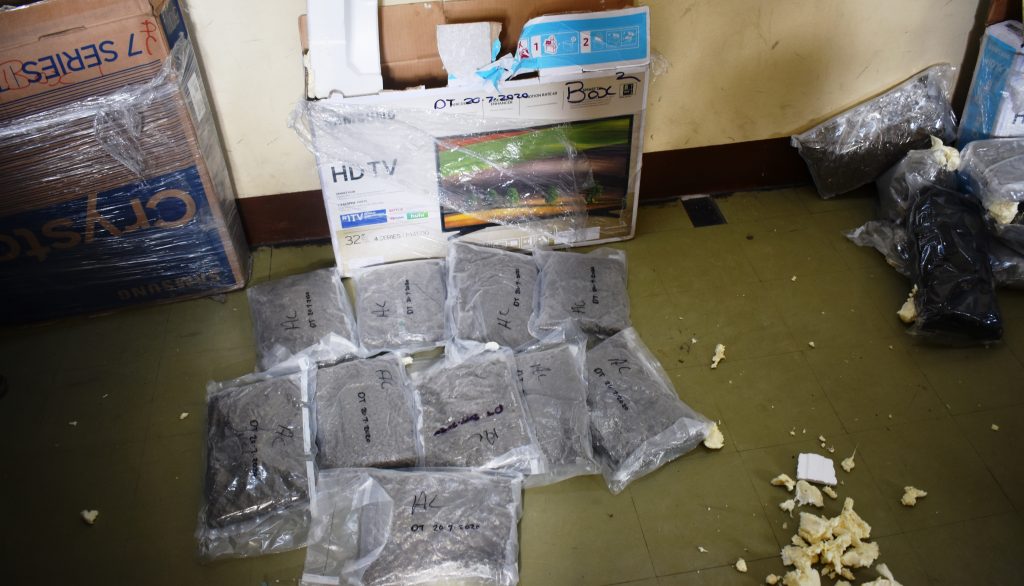 Police said the packages were seized and both men later arrested.

The men were both denied bail in the Magistrates Court on Thursday and no bail application has yet been made for Pinnock in the High Court.