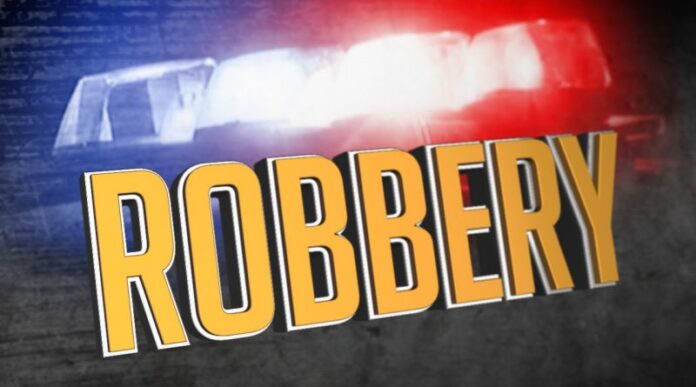 As businesses continue to struggle financially, many are having to deal with losses as a result of thefts, robberies and burglaries.

According to reports, the latest to be hit is Stanley Home Restaurant, located on Old Parham Road, and police investigations into the break-in are being conducted.

The McKinnnons owner is said to have reported to the Criminal Investigations Department (CID) that his business place had been broken into, and a quantity of alcoholic beverages, one CCTV hard drive, and $200 in coins were stolen.

Reportedly the intruders used a prying implement to force open one half of a sliding shutter, after which the implement was again used to pry open a push-up window.

The unknown persons then used a hard object to break off and force open an inner burglar bar to create a space large enough to fit through.  Exit from the business was made via that same point of entry.

Meanwhile, there was an attempted break-in at Affordable Uniforms and Dressmaking located on Tanner Street.

The Golden Grove Extension owner reported to the Police that attempts had been made to enter her business; however, the would-be intruder was unsuccessful.

Reports say the person used an implement to cut two padlocks from a northern burglar gate, then pried the lock off a metal-and-glass double door.

However, in spite of all that effort, no entry into the business place could be effected.

Inquiries into this incident continue.