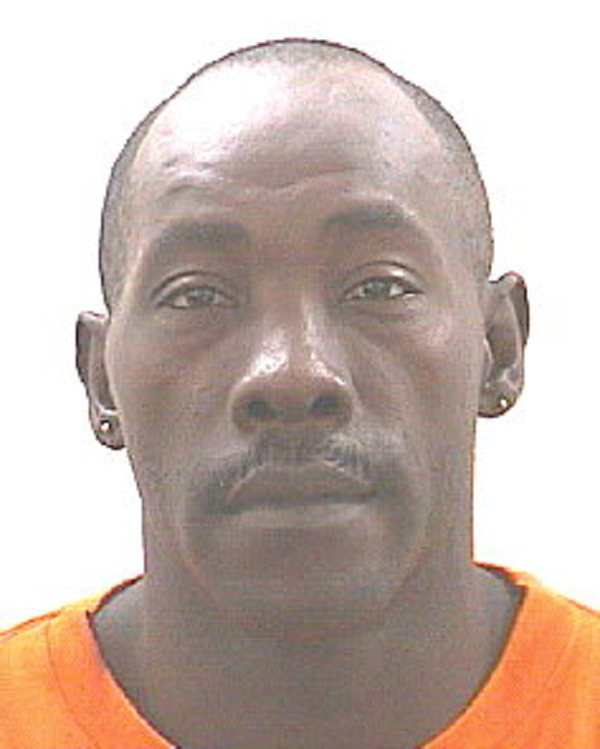 Calvin “Burga” James’ case was committed to the January criminal assizes on Monday after Chief Magistrate Joanne Walsh was presented with 16 exhibits, six of which the prosecution requested to be tendered in the High Court.

He will stand trial in the High Court on two counts of murder and several other charges.

The 56-year-old Perry Bay resident is facing multiple charges for, allegedly, while he was on bail for the 2015 incident, James shot and killed his niece, Tahisha Thomas and his nephew’s girlfriend, Sanchezca Charles. His nephew, Lawrence James was also shot and injured during the incident.

Additionally, he is accused of larceny of a revolver valued $5,000 and three rounds of ammunition valued $350 each.He allegedly stole the gun and ammunition some time between September 28th and October 5th at Marble Hill.

For his 2015 incident, he pleaded guilty to attempted murder of his niece, Amanda James and wounding his sister, Ineta Liburd with intent.

During the incident, the accused reportedly used a taser gun to stun his sister and beat her with a piece of wood. He later attacked his niece, chopping her about her body with a cutlass.

After the brutal attack, James went on the run and was not caught until Sunday 13th January 2019. An ex-policeman captured him in the early hours of the morning in the Hermitage or Pearns Point area.