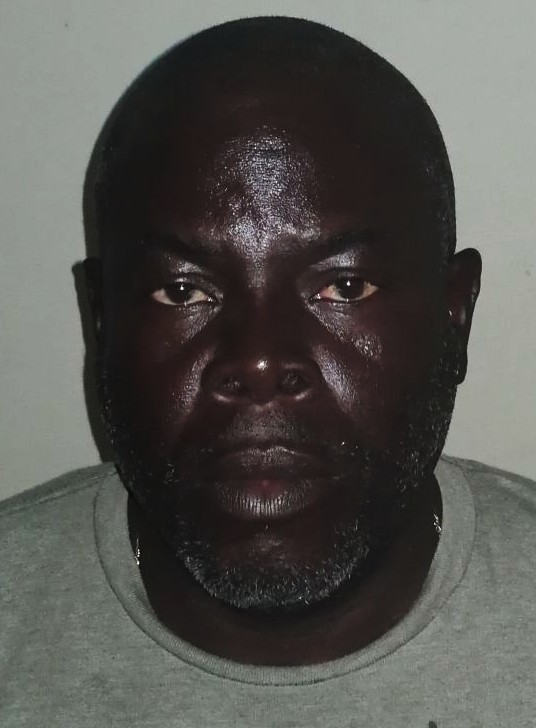 The building contractor who allegedly shot one of his workers two years ago denied the allegation when he appeared in the High Court this week.

It is alleged St. John shot James Elliott of #3 Cassada Gardens in his mouth after the men became involved in a dispute over outstanding monies owed to Elliot.

The matter was scheduled for another hearing in September.