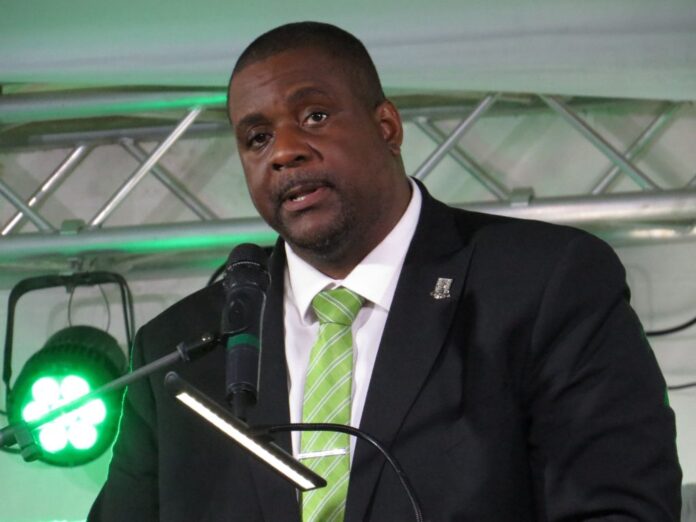 Andrew Fahie, Premier of the British Virgin Islands (BVI) could be released on a US $500,000 bond as he awaits trial on charges tied to a narcotics sting, a federal judge in Miami said on Wednesday. CLICK HERE TO JOIN OUR WHATSAPP GROUP

According to an article from ABC news network, the decision was a ‘surprise’ one made by federal court Judge, Alicia Otazo-Reyes, as she rejected prosecutors’ argument that Fahie would flee the US if released.

Instead, Otazo-Reyes said Fahie could remain in Miami, at the rented home of his two college-age daughters, if he and his family surrender their travel documents and he wears an ankle bracelet monitor and pays the sizable bond.

Prosecutors have since indicated that they would appeal the judge’s decision, making it unclear when, and if, Fahie would be released.

The BVI Premier, 51, was arrested last week during a US Drug Enforcement Administration sting after accepting what he was told was US$700,000 cash from undercover DEA agents and informants who posed as Mexican drug traffickers.

Fahie and his ports director, Oleanvine Maynard, met with the group on a private jet in the Miami area, according to the criminal complaint.