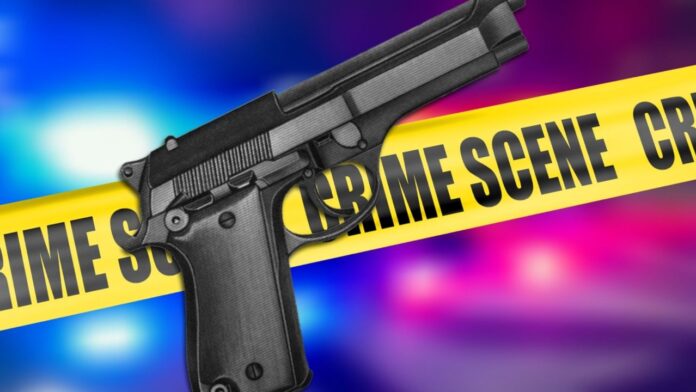 An investigation has been launched following an incident at a bar in which a British national was killed and several others were injured when masked gunmen opened fire at the establishment late Saturday.

According to police reports, Donnie McKinnon, who manages the Soufriere Estate on the island, was on the balcony  of Steve’s Bar, along with his friend Peter Jackson, a 72-year-old photographer, when the gunmen approached.

McKinnon succumbed to his injuries, while Jackson, who has been living here for approximately 30 years, has been admitted to hospital.

It’s also reported that other people were injured.

The police have assured the public that a statement on the status of the investigation will be released shortly.