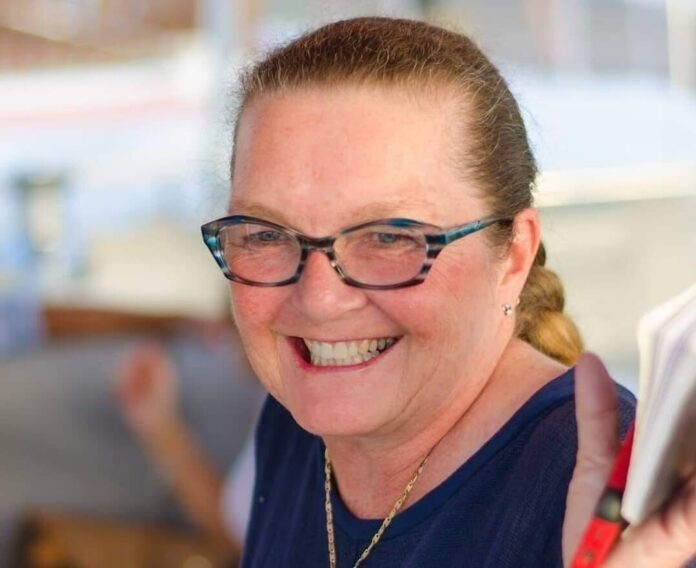 DAILY MAIL: A British man and his wife were shot dead at their home in the Caribbean, police have said. CLICK HERE TO JOIN OUR WHATSAPP GROUP FOR NEWS UPDATES.

The bodies of Tyrone Baptiste, 65, and Pia Baptiste, 60, were discovered with gunshot wounds in Antigua on July 20.

Police have launched a double murder investigation into the couple’s deaths, with local media reporting robbery as the suspected motive.

The couple ran a tour company called Tropical Adventures Antigua and had two children together.

Tyrone is understood to have grown up in Leicester before moving back to the island he was born on with his Dutch-born wife.

He was also found with a knife wound, according to Crime Stoppers Antigua and Barbuda.

It is not known how many people had entered the couple’s home at the time of the incident.

Real News Antigua reported on July 20 that Mrs Baptiste’s co-workers had been to check on her when she did not show up for work when the bodies were discovered.

It was also reported that neighbours heard what was believed to be gunshots in the early hours.

Tour company Tropical Adventures Antigua, shared a tribute to Mrs Baptiste on social media, describing her as an ‘inspiration’.

It read: ‘We are saddened to announce the passing of Mrs Pia Baptiste, the General Manager of Tropical Adventures. Pia has been associated with Tropical Adventures for nearly 30 years and was the rock and foundation that our company was built upon.

It went on to say: ‘Our condolences and deepest sympathies go out to her children and her entire family in Antigua and abroad. May Pia and her husband Tyrone rest in peace. Amen.’

Anyone with information has been asked to contact Crime Stoppers Antigua and Barbuda direct or submit an anonymous tip to crimestoppersantigua.org.