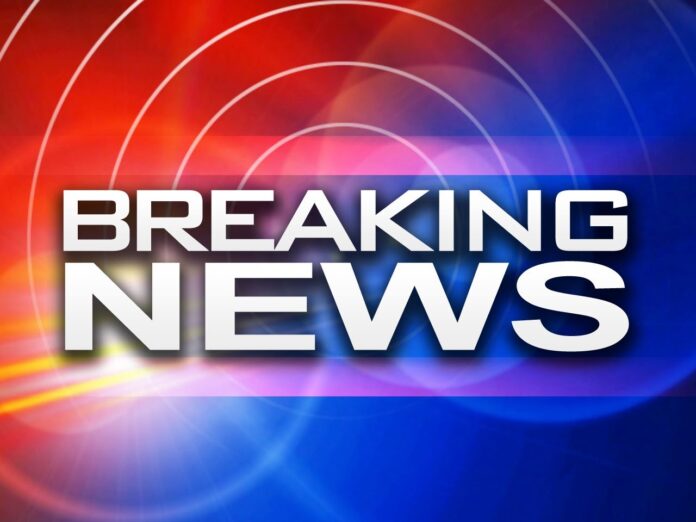 There is a COVID-19 outbreak at state media ABS, ANR has learned.

ANR understands that a number of newsroom staff are among those infected.

Employees are being sent to a private medical facility for testing.