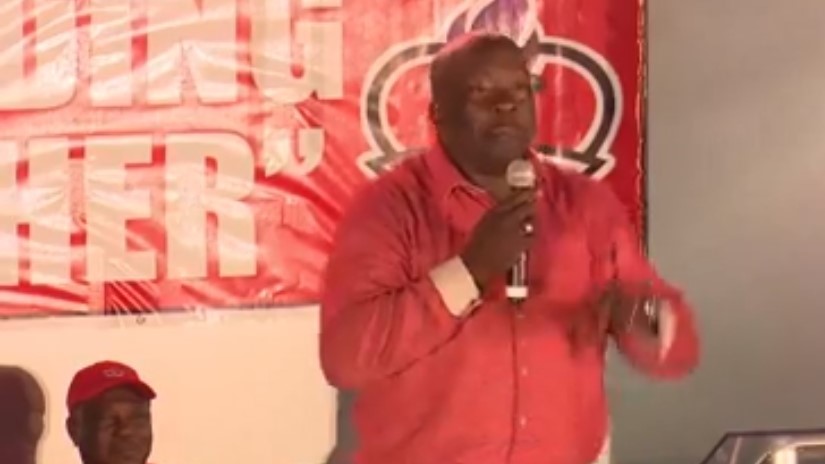 In the first declared seat for the 2018 general election, Nicholas polled 768 votes to Lovell’s 616.

Nicholas said his victory is a message to “naysayers” who doubted his ability to win the seat.

“I am feeling very satisfied with the work that we have done. I am also feeling vindicated,” he told reporters.

It is the second time that the Nicholas has won that seat for the ABLP.