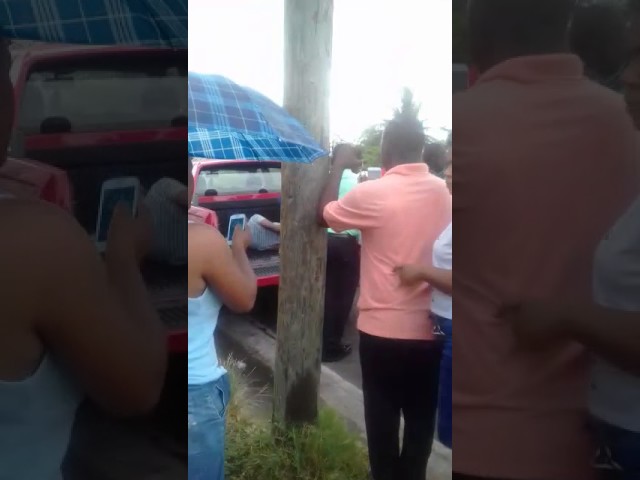 A masked man who broke into a home on Tindale Road this morning has been apprehended by police.

Neighbours told Antigua News Room that around 7 a.m they spotted the man entering a home and immediately called the police.

According to reports lawmen responded quickly and apprehended the man.

When they emerged from the home with the man his mask had already been removed.

It is not certain why the man described by neighbours as Hispanic entered the home which also houses a shop.