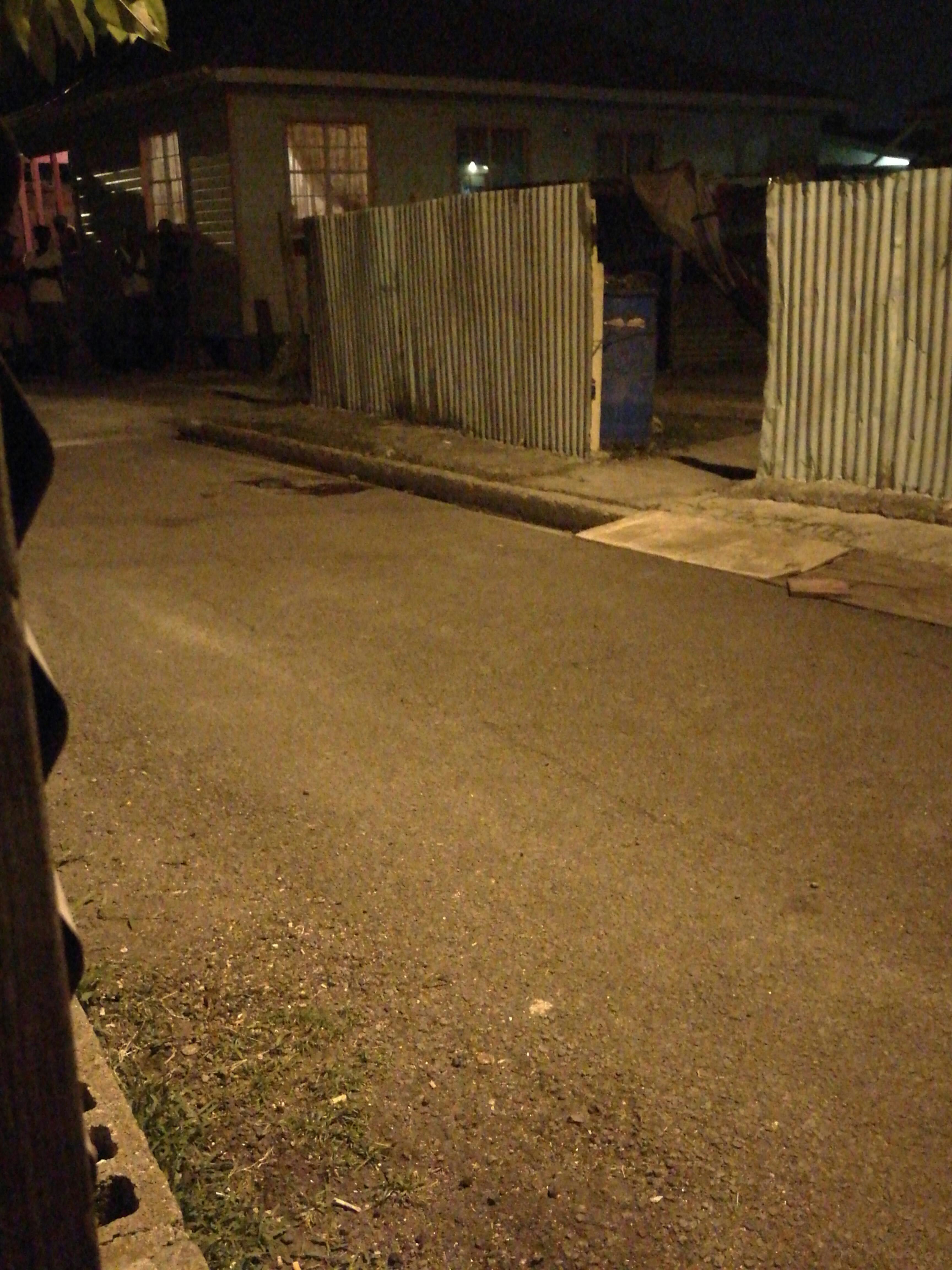 A man was moments ago shot on Tindale Road.

According to reports, three masked men pulled up in a silver vehicle and shot the man in the leg.

Before doing so the man’s family and a police officer who was nearby were held at gunpoint inside his house. 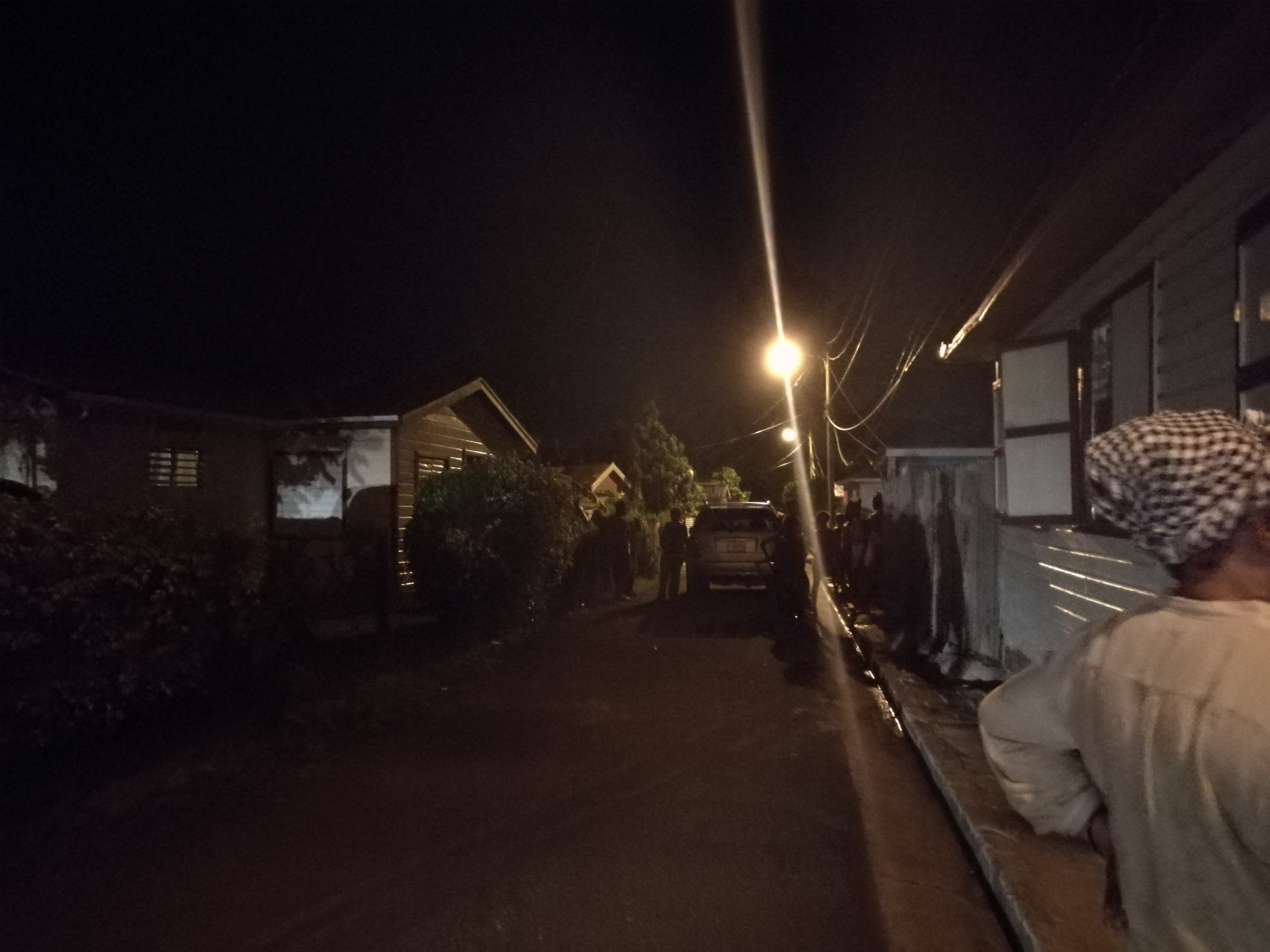 Known to villagers as Gold Teeth, the man is said to be in his fifties.

In what has turned out to be an apparent robbery, the masked men also demanded several items of the victim including money and drugs.

He was gun-butted and beaten.

The victim was taken to hospital for treatment in a private vehicle after the gunmen shot him and fired three bullets into the air before getting away in a silver car.