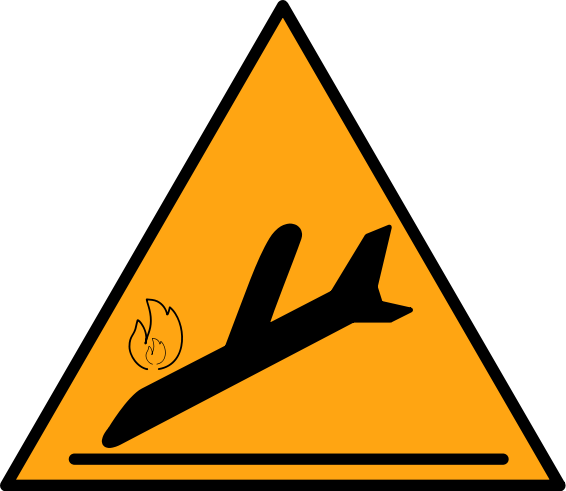 According to reports, it returned to land as a precaution.

A source says it is probably a magneto or spark plug fouling up.

The small plane landed safely with no further issue.

Since it was heading over water the pilot elected to return and check it out rather than continue the trip.

The aircraft type is a Cessna 206.

The pilot is expected to file an official report with the authorities.