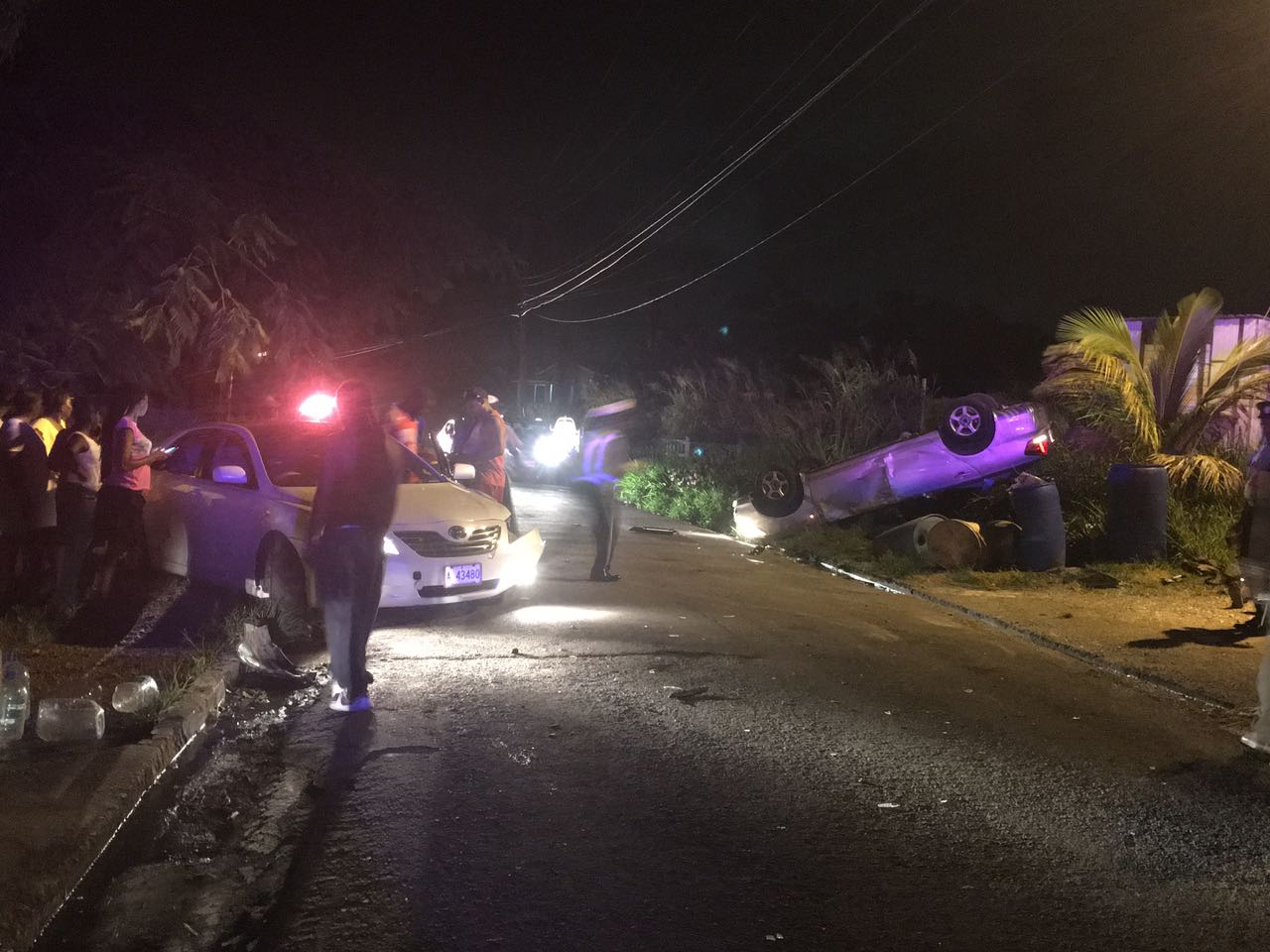 The police have arrested a motorist who allegedly fled the scene of an accident in Buckleys last night but returned later with his mother.

According to reports, the man was driving with two or three passengers on board when he hit a parked car close to a pipe where the owner was collecting water.

After the impact, the car flipped and the driver ran away from the scene only to return with his mother.

The driver was taken to the hospital along with two of his passengers. 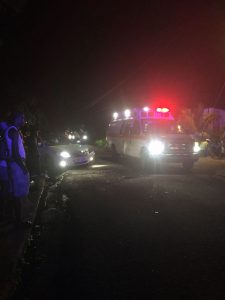 One person complained of chest pains and had lacerations on his right hand and a female passenger also suffered unknown injuries.

The accident occurred at about 10:30 p.m. Some residents were angry with the man’s driving which they describe as reckless.

He is likely to be charged. 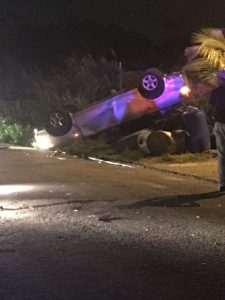