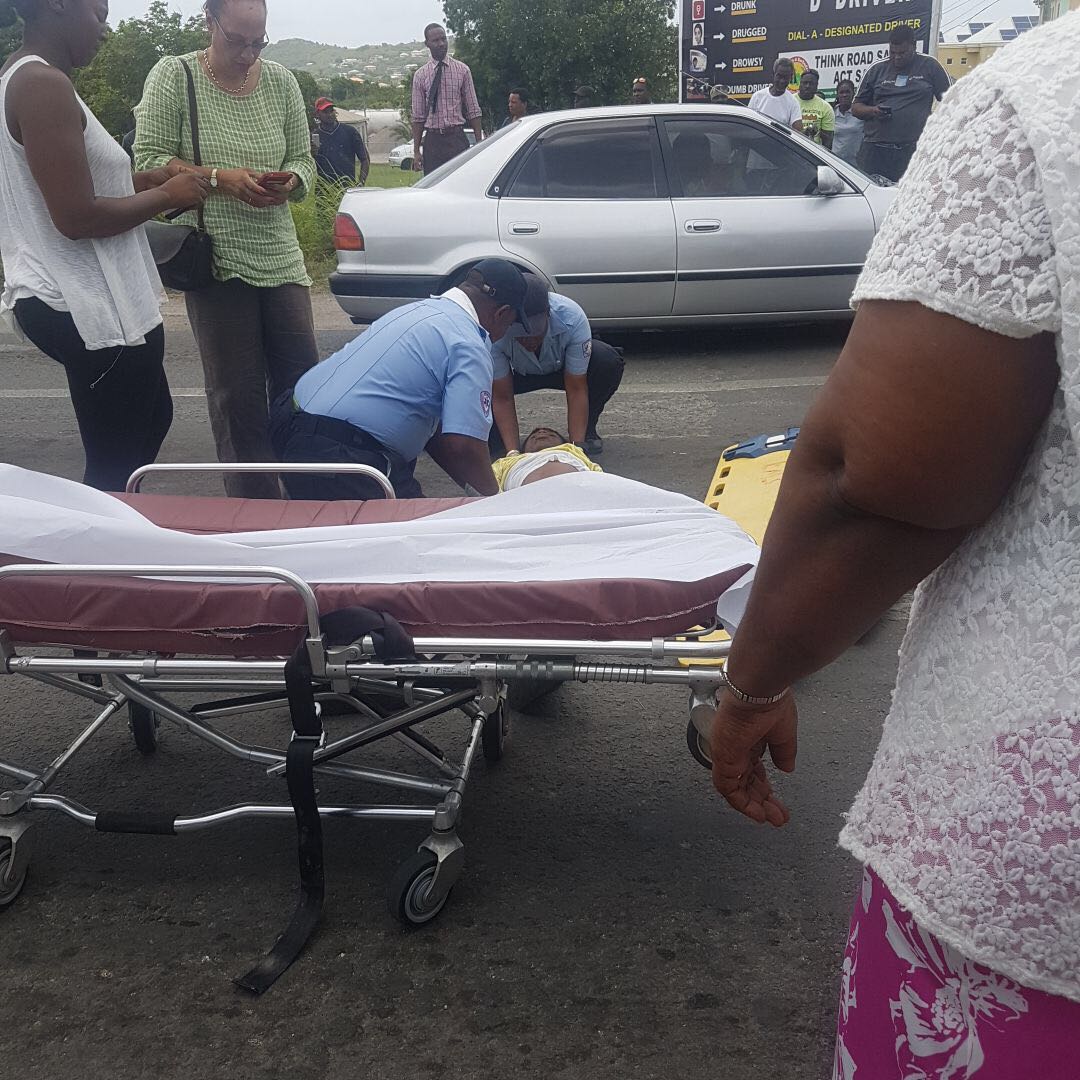 A 15-year-old boy was injured after being struck during a vehicular accident about 3:00 p.m. this afternoon.

The student is from the Irene B. Williams School and was taken to hospital in an ambulance.

Police say a truck driven by Francis De La Cruz hit a utility pole, the pole split in two and struck the child in the head.

The boy was said to be near the roadside when he was hit.

According to eye-witnesses his friends acted quick on their feet and escaped injury.

Lawmen confirmed the incident which occurred at the intersection of Factory Road and the Sir George Walter Highway.

De La Cruz is in police custody and is likely to be charged.

According to reports, the truck driver swerved to avoid a bus while the students tried to get out of the way.