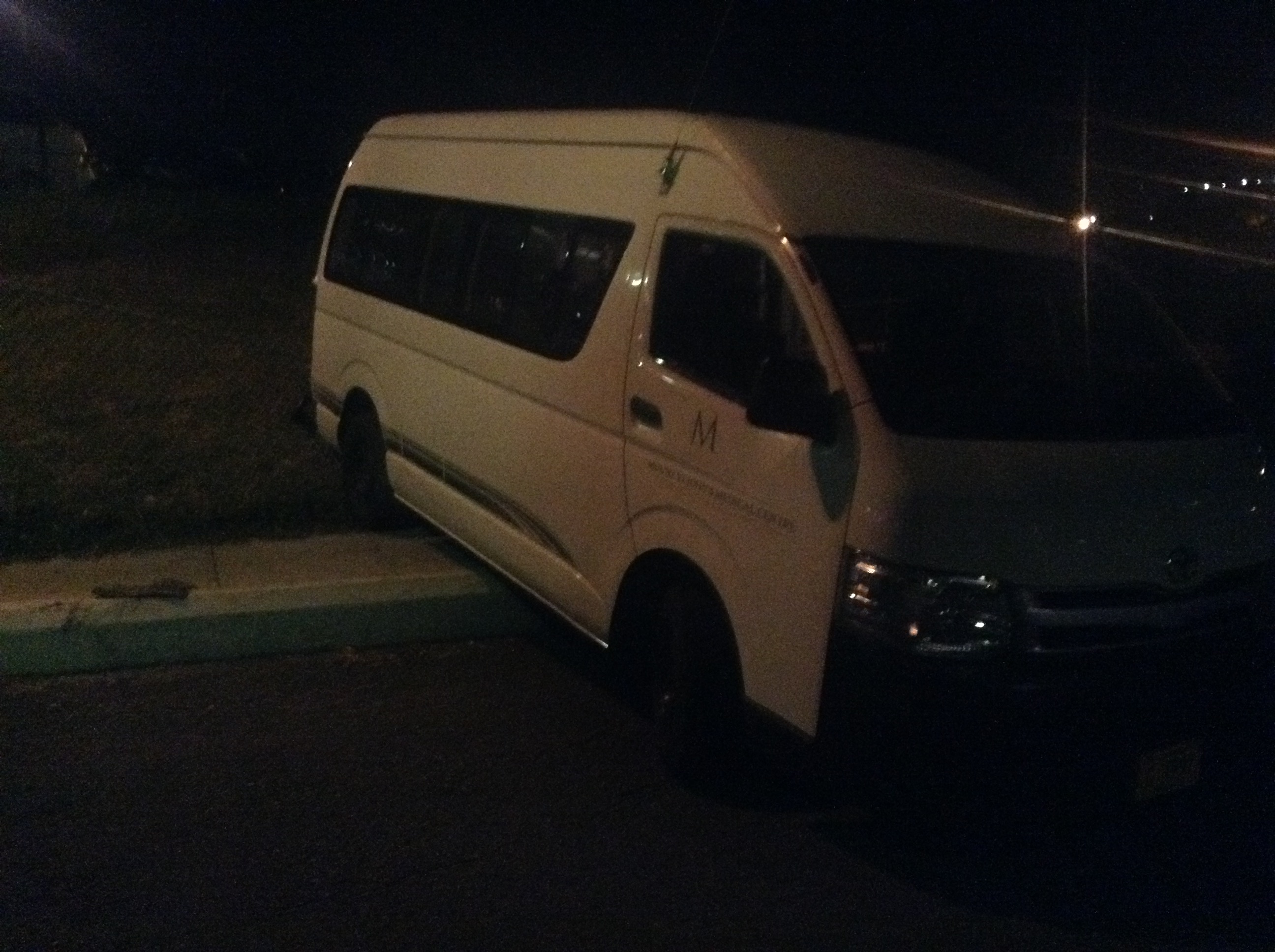 A bus owned by the Mount St. John’s Medical Centre with about 15 passengers on board has crashed outside the hospital.

Several individuals have been taken to the facility for treatment including one lady who appeared to be wearing a nurses uniform.

A person who was at the hospital at the time said at least two people returned on stretchers.

He also said one woman appeared to be unresponsive while another was screaming in pain.

The incident occurred about 11 p.m during a change of shift.

The driver said he lost control of the vehicle which rolled down the slope backward before slamming into the hospital fence.

The driver said it appeared that the handbrakes did not apply when he tried to use it thus causing the bus to slip from his control.

The bus did not appear to be severely damaged. Hospital officials were on the scene assessing the situation.