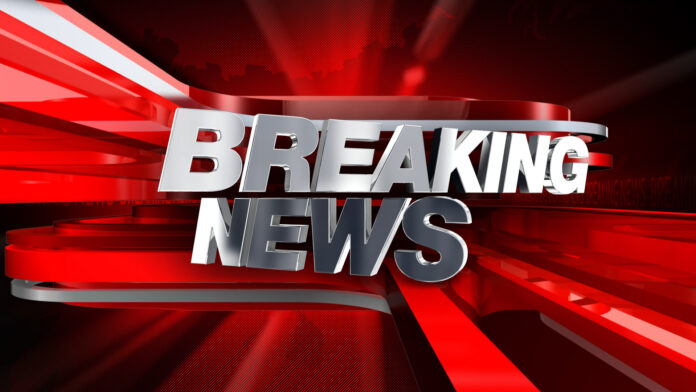 The police are now treating the death of 40 years old Customs Officer Zorina Benjamin of Golden Grove as a homicide.

Benjamin was found motionless inside her home shortly after midday on Monday with what appeared to be a gunshot wound to her head.

A male suspect is currently in police custody assisting them further with their investigations.