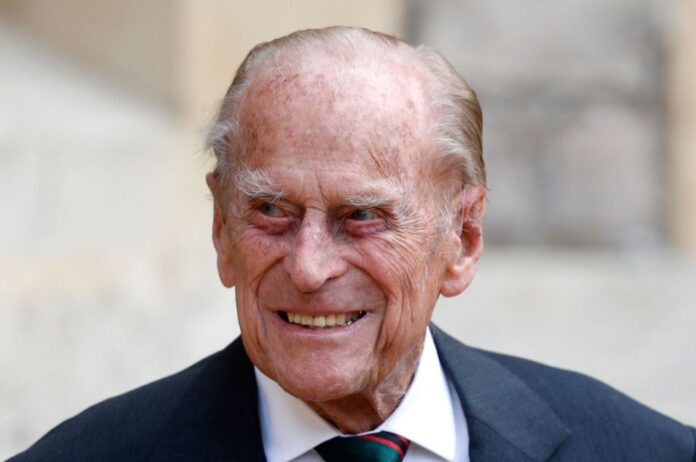 Prince Philip has died at the age of 99 having dedicated the majority of his life to the Queen and the Royal Family.

The Duke of Edinburgh was once described by the Queen as her “strength and stay” and has been a constant presence by her side for more than 70 years.

A spokesperson for the British Monarchy confirmed: “It is with deep sorrow that Her Majesty The Queen announces the death of her beloved husband, His Royal Highness The Prince Philip, Duke of Edinburgh.

“His Royal Highness passed away peacefully this morning at Windsor Castle.

“Further announcements will made in due course.

“The Royal Family join with people around the world in mourning his loss.