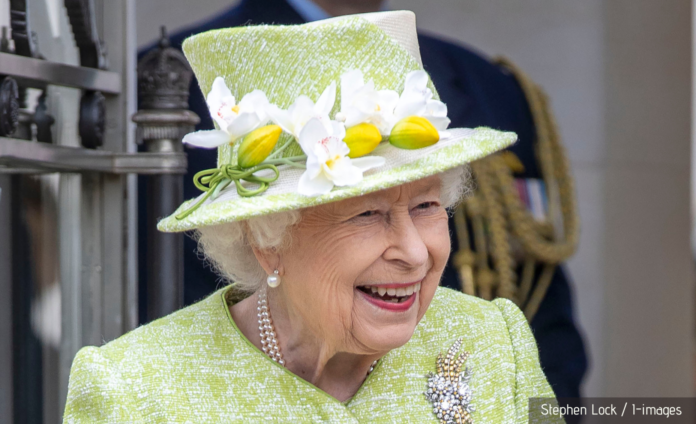 The Cabinet has directed that the Prime Minister attend the funeral of Her Majesty on 19 September.

The Cabinet further agreed that the day of the funeral be declared a National Holiday.

Her Majesty the Queen will have a full state funeral at Westminster Abbey on September 19.

Queen Elizabeth II’s state funeral will take place next week, after she passed away “peacefully” in Balmoral on Thursday (September 8)

Details of the Queen’s final journey from Balmoral to Windsor, and when members of the public can pay their own respects, were confirmed by The Earl Marshal, Duke of Norfolk, who is arranging the funeral.