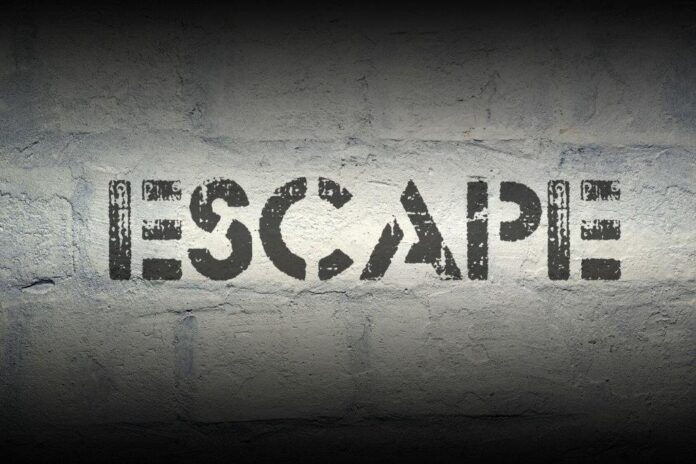 Immigration officials are now searching the area in an attempt to recapture the said Haitian immigrants.

The said facility at Coolidge is also used as a prisoner to house a British national serving time for the crime of rape.