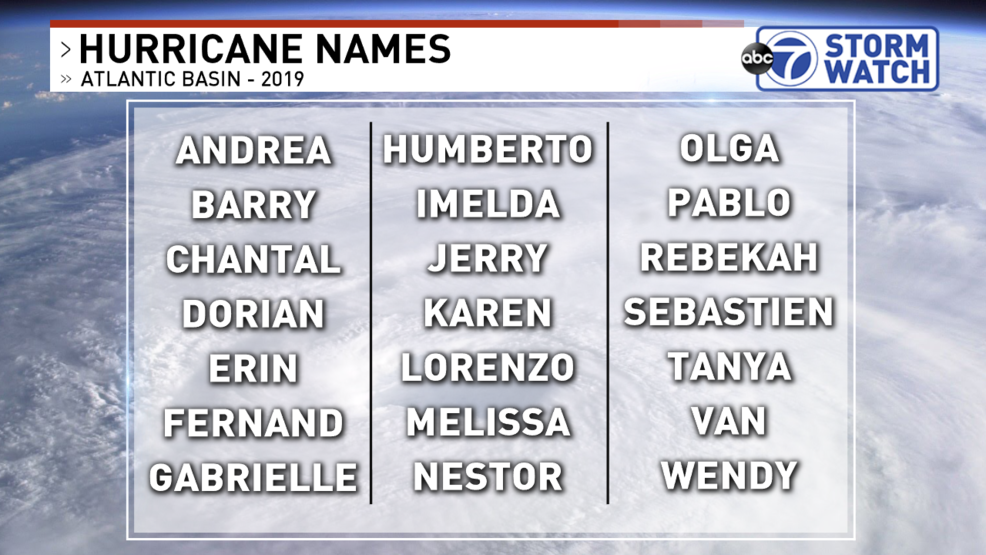 The continuation of the weakness of the El Nino phenomenon is being given as the main reason for the prediction that the 2019 hurricane season which begins in June to be slightly above average.

Colorado State University, regarded as one of the leading seasonal hurricane forecasters, says the hurricane season will have 13 named storms, five hurricanes and two major hurricanes with winds of above 178 kilo miles (km) per hour.

“We anticipate that the 2019 Atlantic basin hurricane season will have slightly below normal activity. The current weak El Niño event appears likely to persist and perhaps even strengthen this summer/fall. Sea surface temperatures averaged across the tropical Atlantic are slightly below normal, and the far North Atlantic is anomalously cool.

“Our Atlantic Multi-decadal Oscillation index is below its long-term average. We anticipate a slightly below-average probability for major hurricanes making landfall along the continental United States coastline and in the Caribbean.

As is the case with all hurricane seasons, coastal residents are reminded that it only takes one hurricane making landfall to make it an active season for them. They should prepare the same for every season, regardless of how much activity is predicted,” the university said.

It said that information obtained through March 2019 indicates that the 2019 Atlantic hurricane season wil have activity slightly below the 1981-2010 average.

In 2018, 15 named storms developed in the Atlantic Ocean: eight were hurricanes, and two were major hurricanes.