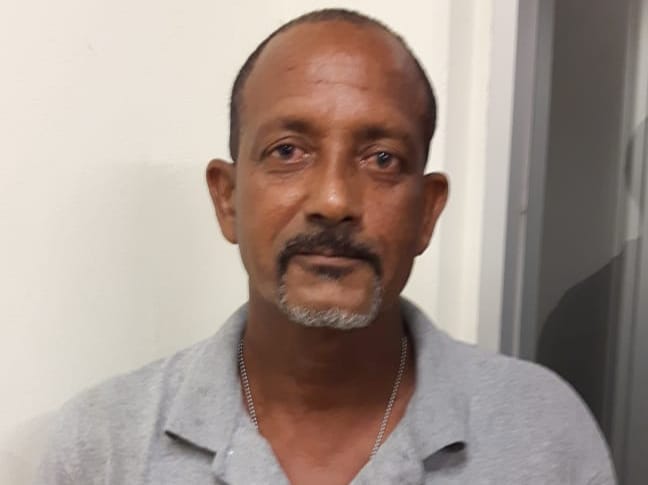 Warner has therefore claimed the seat vacated by the late Freeston Thomas (BPM).

Warner garnered 69.8 percent of the total ballots cast with 309 votes as he soundly defeated his only challenger in the race, independent candidate, Hesketh Daniel who garnered 29.8 percent with 132 votes.

443 of the 1,167 registered voters cast ballots in Barbuda today:

The Antigua and Barbuda Labour Party (ABLP) has two members on the Council in the persons of Senator Knacyntar Nedd and Mackeisha Desuza.

Barbuda Representative, MP Trevor Walker sits as an ex-officio member of the Council and serves as it’s vice chairman.