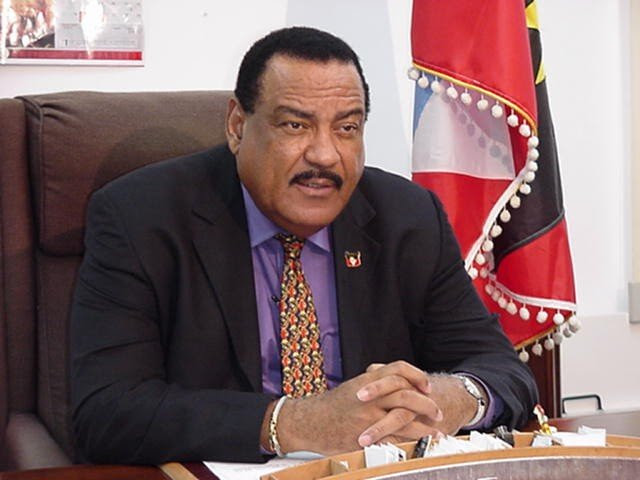 Representatives of member states and observer missions and members of the Antigua and Barbuda diaspora in New York are being invited to pay their respects by penning tributes in the book of condolences, which will be available every day this week between 11am and 3pm.

Anyone requiring further information can call 212-541-4117 or send an email to [email protected].

Further, the Permanent Mission has further advised that its offices will be closed on Thursday 26th August as a mark of respect and in observance of the state funeral of Sir Lester Bird.

Sir Lester, Antigua and Barbuda’s second Prime Minister, also served as the twin island nation’s first Minister of Foreign Affairs after the attainment of Independence in 1981. He also became the first Chairman of the Organisation of the Eastern Caribbean States (OECS) in 1982.

The Mission joins with Antiguans and Barbudans in expressing its condolences to the members of Sir Lester’s family at their time of bereavement.