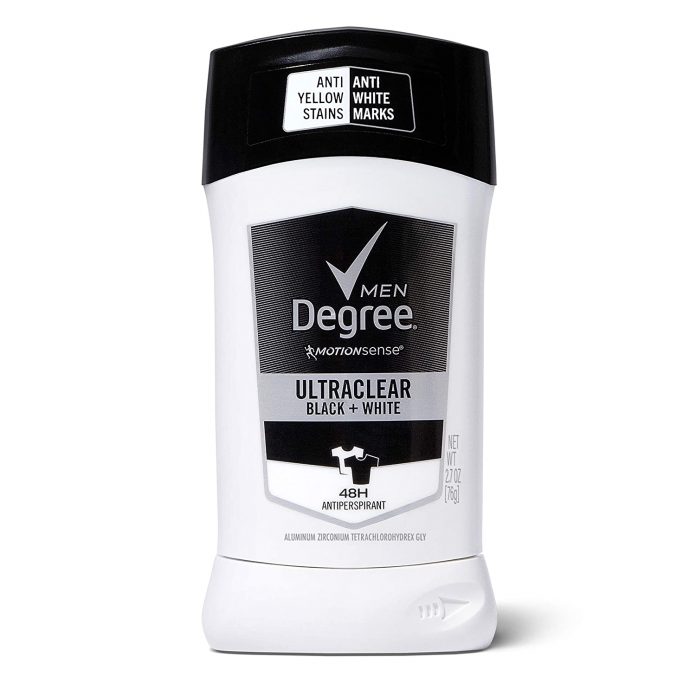 A 30-year-old Bolans man was reprimanded and discharged after admitting to stealing one Degree deodorant from Epicurean Supermarket in Jolly Harbour on Sunday.

The father of three young girls appeared before Magistrate Ngaio Emanuel-Edwards yesterday and told the court that he had lost his job in April due to Covid-19 and went to buy chicken for dinner that day with his family and pocketed the deodorant when he realized he didn’t have enough money to cover both items.

The Magistrate ordered him to pay for the deodorant but reprimanded and discharged him.

She too shared that she was unemployed and had three children.

Chief Magistrate Joanne Walsh was lenient with her.