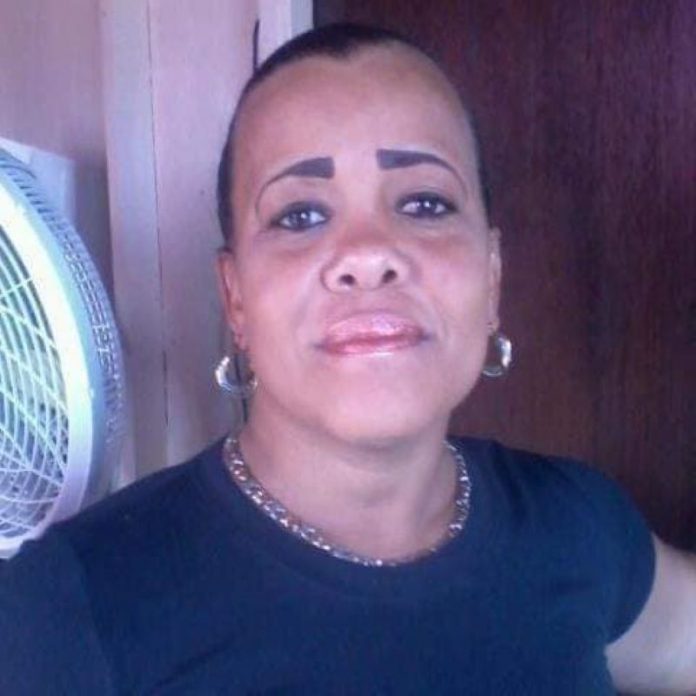 An investigation has begun into the death of Nicole Munroe-Baptiste whose body was discovered in the early hours of Friday morning, under a container in Perry Bay.

Nicole, a Jamaican national who was born with dwarfism, has made Antigua her home for decades, and is well known throughout the country as an entertainer.

Following the discovery of her body, a medical doctor was summoned to the scene, where she was pronounced dead.

An autopsy will likely determine the cause of death.