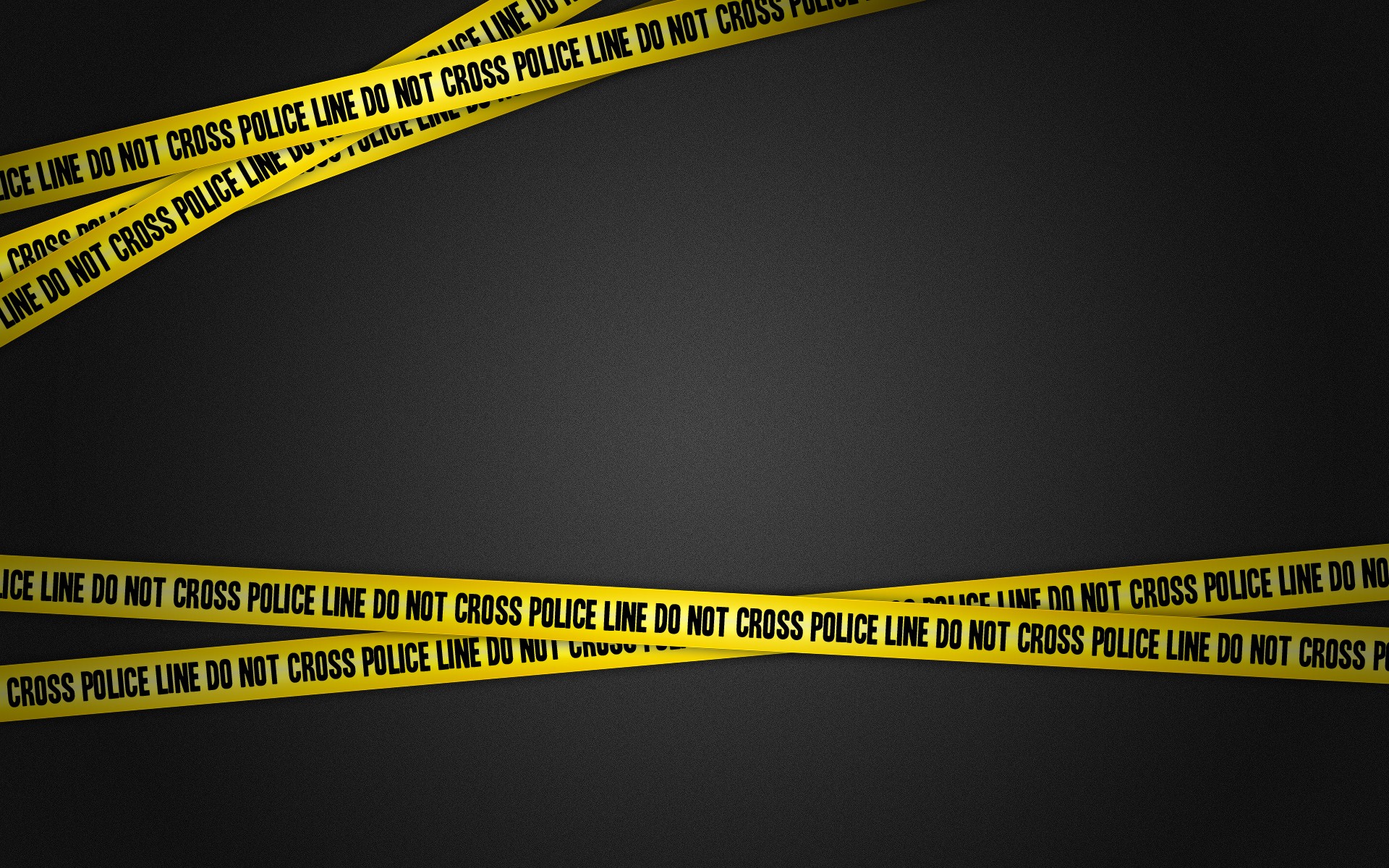 The body of a man, which was discovered Thursday evening on Upper St George’s street, has been identified as that of 37-year-old vagrant, Denya Michael Gage, also known as “Ducky.”

Despite the advance state of decomposition of his body, relatives are certain it is him. Police sources, however, say they have more investigative procedures to complete before they can conclusively identify the body and close the matter.

Gage’s was last known to reside on Fort Road.

Two young men reportedly were on their way home from pan practice when they came across the mummified remains, near the Spring Gardens Moravian Preschool. It was dressed only in a shirt while other articles of clothing were found nearby.

Gage was reportedly last seen by family members more than a week ago. Police do not suspect foul play in his death.