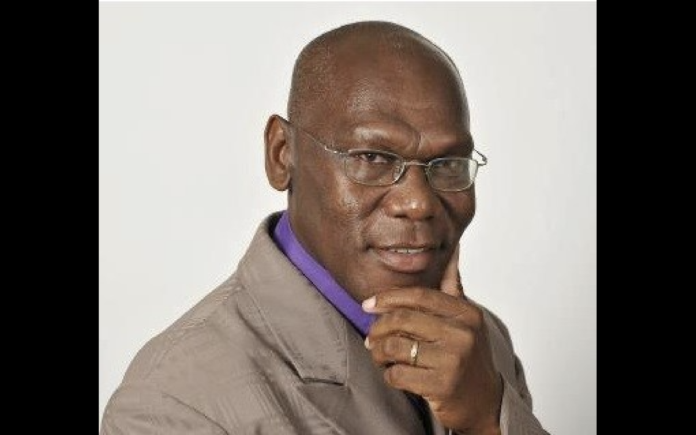 The Bishop explained that three other members of this new organization were to have joined him, but they are unvaccinated and are unable to enter the Prime Minister’s office (based on the COVID-19 vaccine policy) where the Cabinet Secretariat is housed. The Bishop applauded the newest Covid-19 policies of the Cabinet.

Nevertheless, two cases demonstrated an anomaly in the application of the policy, he argued. The first is of a policeman who went on leave before the mandatory vaccination policy was in place; yet, his salary has not been paid. He was asked while on leave to prove that he had taken the vaccine.

The policy then in operation allowed him to remain unvaccinated until the September 30th deadline, though his leave was still active in October.

The Cabinet accepted that this approach did not comport with the policy that was initiated and gave the assurance that the matter will be investigated and the policeman will be paid what is rightfully his.

The second case involved a lady at an insurance company who sought a religious exemption.

The Bishop was told by the Chairman of Cabinet that the private sector is free to determine which rules govern on their premises.

The lady is to seek an exemption from the private employer.

The regulations published do not narrowly point to Rastafarians as the only religious group that can enjoy exemptions.

However, the exemptions ought not to be granted on the basis of personal belief but on the announced theological basis of the religious sect.