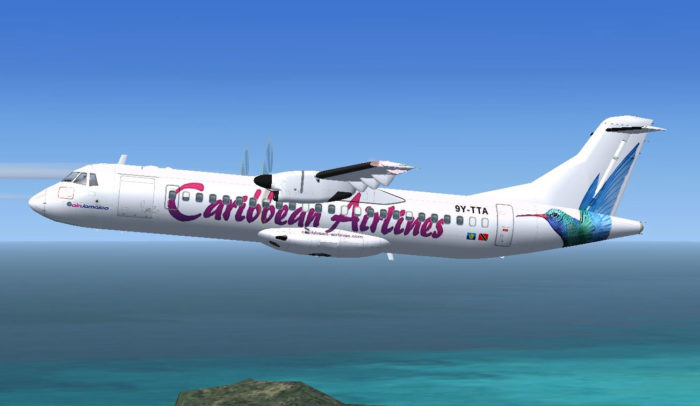 A Caribbean Airlines (CAL) flight bound for New York on Wednesday was forced to turn around and return to the Piarco International Airport here,  following a bird strike.

In a statement, CAL said the flight crew followed the standard operating procedures and the aircraft returned safely to Piarco International Airport, where it was taken out of service for maintenance by the airline’s engineers.

The airline added that no emergency landing was declared and passengers on flight BW 552 were re-accommodated on a later service to JFK International Airport.