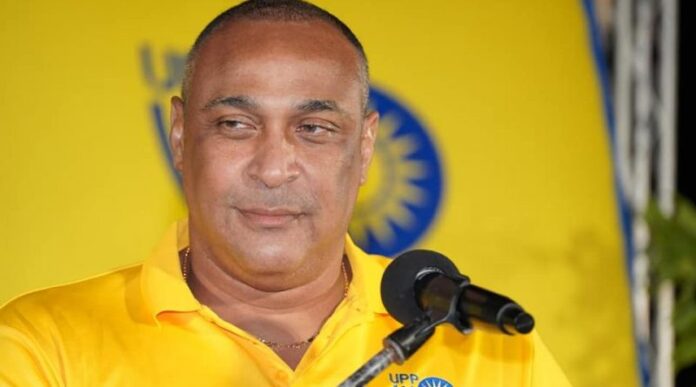 With the recent uptick in gang violence among young people, and the Police being called upon to handle the problem, Sean Bird says that parents have a part to play in changing their children’s deviant behaviour.

Bird, the United Progressive Party (UPP) Candidate for St. John’s Rural East, says that – even before he entered politics – he had been warning the society about the gang culture and what was happening among its young people.

However, he says, many neglected to listen, since the message was not about politics.

Accordingly, Bird is not surprised by what is now taking place and he says that parents must take some responsibility for it.

Bird believes that one of the major contributing factors to the problem is that single parents – many of whom have to work extra hard to put food on the table – are unable to meet the needs of their children.

He adds that the behaviour of authority figures and the decriminalization of marijuana have also contributed to the aberrant, violent behaviour among young people.

The UPP Candidate says that taking this issue before God – that is, prayer – is one way to break the devil’s grip, as he is seeking to destroy families.