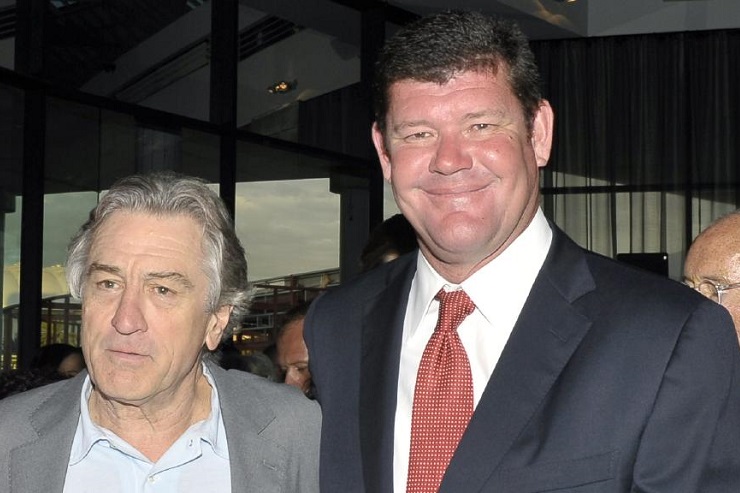 The Australian billionaire who along with actor Robert De Niro planned to build the Paradise Found Resort on Barbuda has pulled out of the initiative.

Prime Minister Gaston Browne announced over the weekend that James Packer indicated this to him on two occasions.

“Packer had written to us about two years ago indicating that he was withdrawing from the paradise found project,” Browne said.

“And his rationale at the time was that the rhetoric of the Barbudan people was damaging his global brand,” the prime minister revealed.

“He said the profits he would have made from that project would be minuscule compared to the overall profitability of his group,” the Antigua leader told Pointe FM, his radio station.

“I mean I did ask him to reconsider his position but I have to admit that I am not even sure that parker is anymore involved in that project,” Browne admitted.

He said De Niro is still excited about the project even though the matter is still tied up in the courts.

Browne believes the actor can find another investor.

The opposition Barbuda Peoples Movement also took to the law courts last year to challenge the Paradise Found Act, which the Government approved after agreeing to De Niro’s proposal in February 2015.